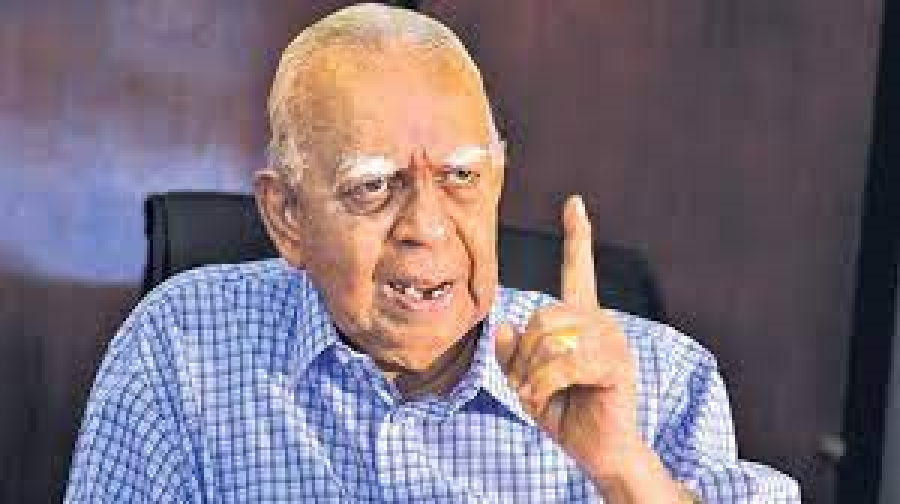 Tamil political parties led by the Tamil National Alliance (TNA) has decided to give President Ranil Wickremesinghe a seven-day ultimatum during which he will be expected to fulfil three demands made by the party.

Speaking to the Daily FT, Vanni District TNA MP Selvam Adaikkalanathan said the party has decided to walk out of talks with President Wickremesinghe if these demands are not met within the time frame set out.

The TNA is demanding the full implementation of the 13th Amendment to the Constitution, the release of all lands belonging to Tamils in the North and East occupied by the military or other Government agencies and the release of all Tamil political prisoners.

The TNA and its coalition partners met at TNA Leader R. Sampanthan’s residence on Monday ahead of the third round of talks with President Wickremesinghe which is expected to take place later today. Tamil political parties are set to meet with Wickremesinghe for a marathon round of talks from 10-12 January.

According to Adaikkalanathan, the decision to give Wickremesinghe an ultimatum was decided at this meeting and will be communicated during the discussion with him.

Last week the TNA expressed its dismay at what it saw as a lack of progress following the talks with President Wickremesinghe. Sumanthiran following the second round of talks said Wickremesinghe had merely reiterated what was already discussed at the previous meeting and warned the TNA may decide to scrap further talks with the President.