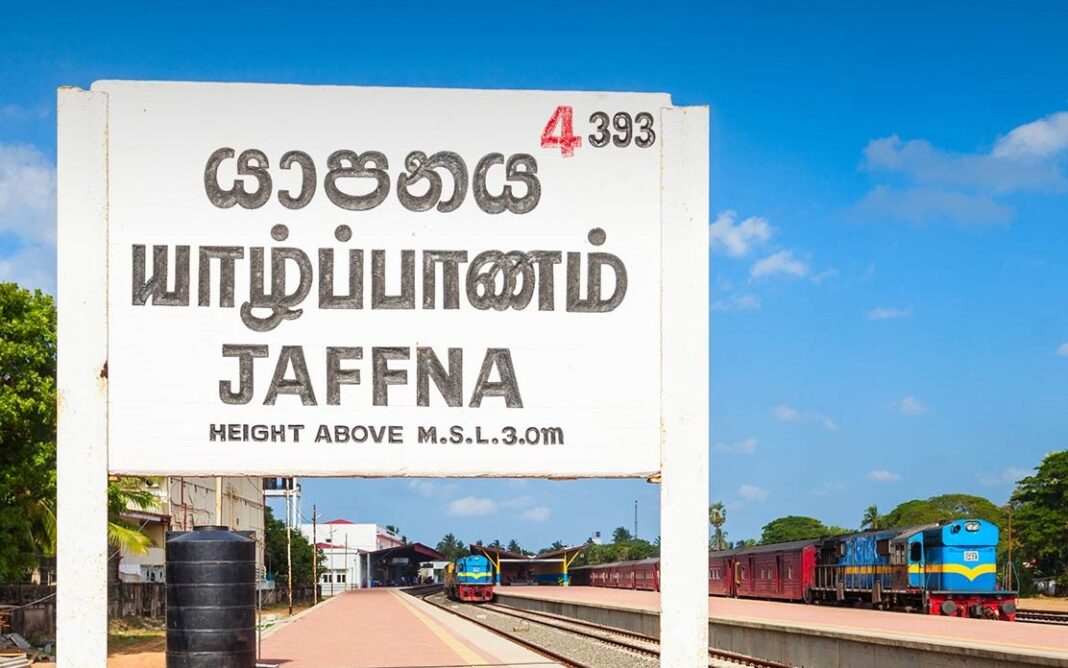 Tamil and Muslim Parties met in Jaffna today (02) and decided to enlist other Parties including Southern progressive forces.

Additionally, the Parties demanded for the following: