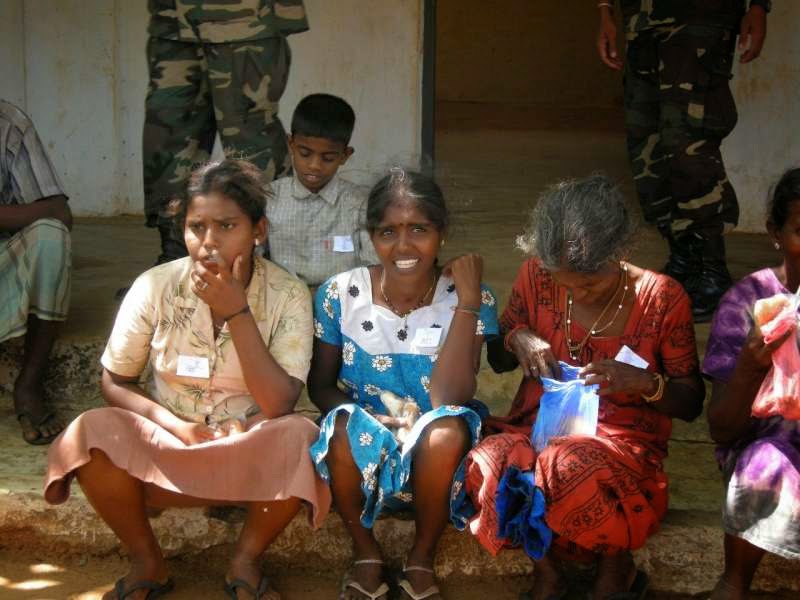 The Government has raised objections to some comments made by Dr. Chaloka Beyani, the Special Rapporteur on the Human Rights of Internally Displaced Persons (IDPs) during his visit to Sri Lanka last year. A Government report noted that no person who met Dr. Beyani, during his visit to Sri Lanka were threatened or intimidated at any point, and there have been no reports or complaints to that effect. In a report to the ongoing session of the UN Human Rights Council in Geneva, the Sri Lankan Government said that the Special Rapporteur had even acknowledged that IDPs had shared their experiences with him during his visit even in the presence of security and other officials.
“Hence the comment contained in the Report that the Special Rapporteur ‘would welcome assurances from the Government that persons, whether officials or private individuals, who contacted him in relation to his official visit pursuant to his mandate, will not as a result be intimidated, threatened, or prosecuted’, is unnecessary and unwarranted, and the Government would like to request that this sentence be deleted. Additionally, the Government extended unfettered access to the SR and facilitated all his meetings including interactions with civil society and field visits to the North,” the Government report said.
The report by the Government was in response to Dr. Chaloka Beyani’s report on his Sri Lanka visit which has been submitted to the UN Human Rights Council at its ongoing 26th session in Geneva.
In the report the Government also noted that with regard to the discrepancy in the figure of IDPs between the Government of Sri Lanka and international organizations, referred to in Beyani’s report, the issue has been discussed on several occasions with the UNHCR and other international organizations both in Colombo and in Geneva. (Colombo Gazette)
Share
Facebook
Twitter
WhatsApp
Pinterest
Email