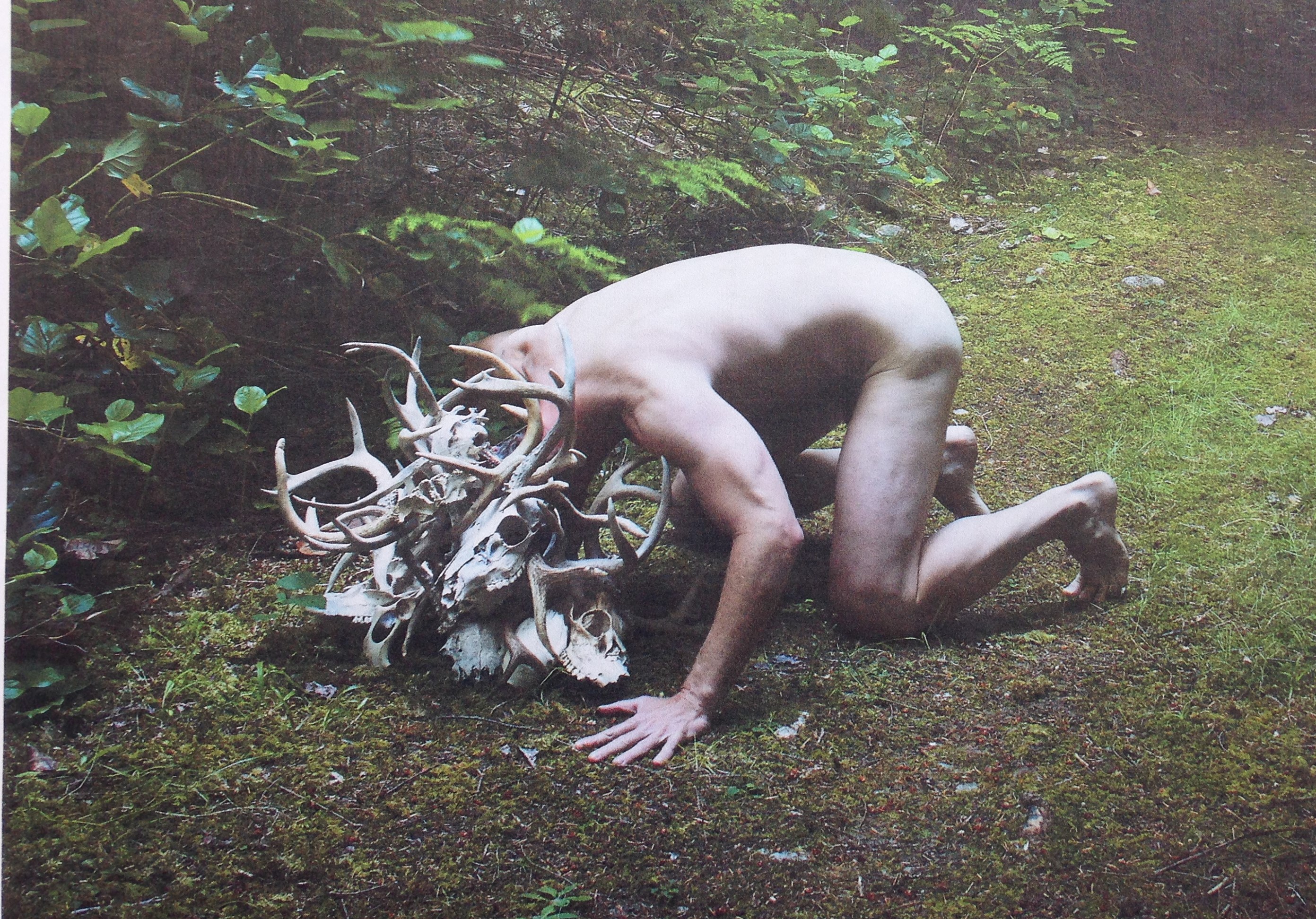 Image: The court took exception to the Attorney General claiming that the president had “plenary executive power — a royal prerogative power which is subject to no restriction.”

ECONOMYNEXT – Sri Lanka’s Supreme Court shooting down President Maithripala Sirisena’s premature sacking of parliament will have far reaching consequences for him as well as future leaders, according to the landmark judgment.

The cogently written judgments also demolished the state Attorney General Jayantha Jayasuriya and chided him for trying to confer “royal prerogative powers” on the Sri Lankan president who is not above the law.

Chief Justice Nalin Perera in an 88-page judgment took the mickey out of Attorney General Jayasuriya and his staff who unsuccessfully attempted to defend President Sirisena sacking parliament on November 9 through proclamation published in the gazette.

Jayasuriya, as attorney to the head of state, had argued that if his client’s action was a wilful violation of the constitution, the remedy for that was an impeachment and not redress through a fundamental rights application to the Supreme Court.

“The simple reason for that observation is that these applications challenge a dissolution of Parliament and a Member of a Parliament which is dissolved by the President without notice and literally overnight, cannot have recourse to Article 38 (2) (impeachment) because, at the time the applications are filed, no parliament would exist in which a motion for impeachment can be brought,” the judges noted.

The court took exception to the Attorney General claiming that the president had “plenary executive power — a royal prerogative power which is subject to no restriction.”

“The suggestion inherent in the submission made on behalf of the Hon. Attorney General that the President, in his capacity as the Head of State, has a species of inherent unrestricted omnipotent power which is akin to royal prerogative power held by a monarch, has to be emphatically rejected.

“Since 1972, this country has known no monarch and this Court must reject any submission that carries with it a suggestion to the contrary,” according to the judgement signed by six of the seven judges.

Franchise vs rule of law

The court also rejected counsel Manohara de Silva’s submission that the dissolution of parliament cleared the way for an election allowing people to exercise their franchise, the argument of the Rajapaksa-led campaign seeking snap elections.

“However, the guiding rule is that this Court is obliged to act to uphold the Rule of Law. Mr. de Silva‘s submission overlooks the fundamental premise that any exercise of franchise, must be at an election which is duly and lawfully held and which satisfies the Rule of Law.

“A departure from that rule will result in the negation of the requirement of the Rule of Law that an election must be lawfully called and be lawfully held and, thereby, adversely affect the results of an ensuing election.

“The basic principle is that nothing valid can result from an illegality,” the chief justice said.

Justice Sisira de Abrew agreeing with six other judges, but submitting different reasons for the same conclusion, ruled that virtually any act of the president, except his right to declare war and peace, could be subjected to judicial review despite the immunity granted to him while in office.

“I have… held that the acts of the President of the Republic except the acts done in the exercise of his powers conferred by Article 33(2)(g) of the Constitution are not immune from suit,” he said referring to provisions of declaring war and peace.

The president’s power to declare war and peace is expressly excluded from judicial action under Article 35 (1).

He also noted that the highest court had jurisdiction to inquire into the legality and correctness of the proclamation issued by the president on November 9 sacking parliament and calling a snap general election nearly two years ahead of schedule.

He rejected any discrepancies in the Sinhala and English texts of constitutional provisions as argued by SLPP legal experts such as G.L. Peiris.

Justice de Abrew said there would be no point in having a provision to impeach the president if he had the power to dissolve parliament at any time. (COLOMBO, December 15, 2018)