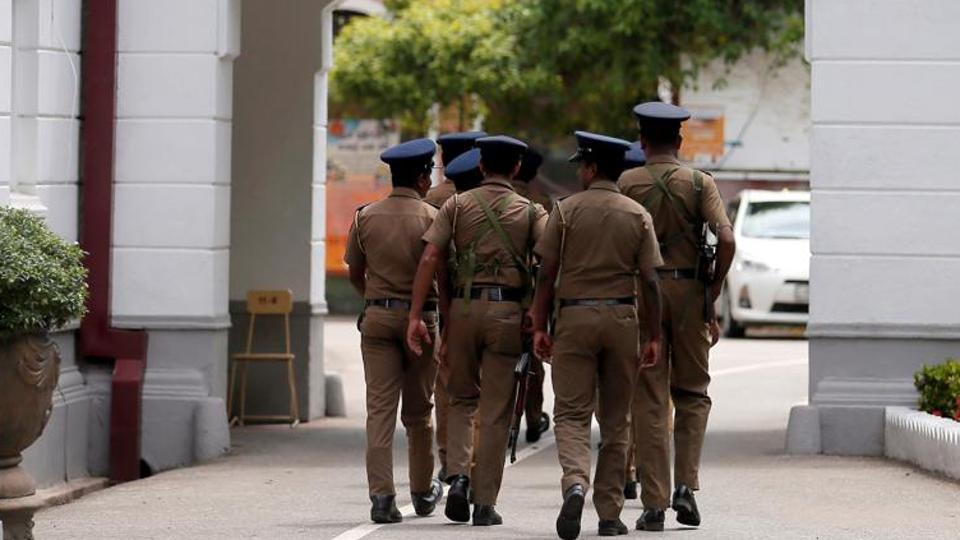 The Supreme Court yesterday directed the State to pay Rs. 1 million in compensation to a woman whose husband died in Police custody in September 2010, and ordered four Police officers attached to the Embilipitiya Police, where the death took place, to pay Rs. 250,000 from their personal funds to Petitioner as compensation.

Three other Police officers were also ordered to pay Rs. 25,000 each. In the landmark judgment, the Court said, “It is the State’s responsibility to protect every citizen of this country. In the instant case, I find that the State has failed its responsibility and has violated the Fundamental Rights of the deceased, Hence, I order the State to pay Rs. 1 million as compensation to the Petitioner, i.e. wife of the deceased, Rathnayake Tharanga Lakmali.” The judgment was written by Justice S. Thurairaja PC with Justices L. T. B. Dehideniya and Murudu Fernando PC agreeing.

The Petition was filed by Rathnayake Tharanga Lakmali of Moraketiya, Embilipitiya in respect of the infringement of the Fundamental Rights of her husband Ranamukage Ajith Prasanna, who is now deceased.  The Respondents in the case include seven Police officers attached to the Embillipitiya police. The Respondents told Court that the man was killed when he was taken out of the Police station at night to recover a weapon hidden in the deceased’s plantain grove. They claim that on the way, the deceased had struggled with the 3rd Respondent Police Constable Hewa Sangappulige Chaminda to snatch his rifle, and he was killed as a result of a single shot that went off during the struggle.

The Court said according to the material submitted to the Court, it is evident that the Respondents had information to the effect that the deceased was a person from the underworld and was involved in contract killings. It is revealed that he was so dangerous and was kept under special custody, but the Respondents failed to satisfactorily explain why the deceased was taken out at night without handcuffs with only three officers and the driver, in a faulty van without a door.

The Court said that Section 8 (b) of the Police Department Standing Order A20 (Rules with regard to Persons in Custody of the Police) requires Police officers to provide sufficient security where there is a possibility that the suspect might escape or become hostile. Section 8(I) stipulates that “A person in Police custody will not be sent out for further inquiry from the Station except for some very good reason and then only under an escort sufficient to ensure his safe custody.” However it is evident that Police officers in question have acted in complete disregard of the said standing orders in this case.

The Court said the Respondents have not explained why they allowed a person allegedly involved in criminal activities with the knowledge of handling of firearms, to be without handcuffs close to a Police officer with a readily loaded and unprotected (unlocked) weapon, and said the Court finds the Respondents’ submissions to be highly untenable.

The Court said that “Considering all material available before us, I am of the view that the Fundamental Rights enshrined in the Constitution, particularly Articles 11 and 13 have been violated by the Respondents.”

The OIC of the Police Crime Branch at Embilipitiya Police station at the time, IP Niroshan Abeykoon, and three others, including a Police Sergeant and two Police Constables, were found individually liable for the violation, and were directed to pay Rs. 250,000 each individually from their personal resources to the Petitioner.

Three other Police officers, including an Assistant Superintendent of Police, were found not to have fulfilled their responsibilities, and hence were also found responsible for the violation, and ordered to pay Rs. 25,000 each from their personal funds to the Petitioner.