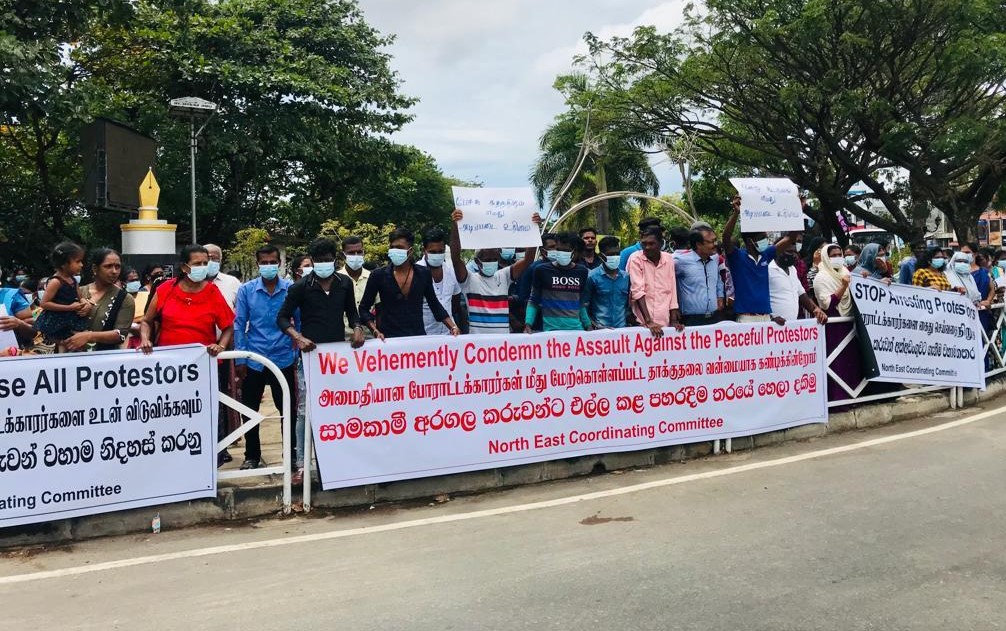 On this day of 29th July 2022, We the war-affected marginalized Tamil people of Northern and Eastern provinces of Sri-Lanka, human rights defenders, civil society organizations, women’s organizations of minority communities have come together to express our vehement condemnation against the state sponsored assault on the peaceful protestors.

We call upon the Sri Lankan government to STOP arresting and assaulting the peaceful protestors, journalists, and civil society activists.

We also, appeal the government to immediately release all the detained protestors.

Those ordinary powerless people of the Island of Sri-Lanka, by the democratic people’s struggle (Aragalaya), have ended up the tyrannic Rajapaksa rule. As people of Sri-Lanka we are proud of it. We respectfully bow the people’s struggle that has made the Rajapaksas, who are responsible for genocide, war crimes and act as guardians of racism, to quit from the power. The entire country had expected a democratic change. Rulers who have come to power by the power changes which were made by the people’s protest (Aragalaya) and turning against the people and suppressing their voices is “Opportunism”.

We fear that the violent and undemocratic acts of the present Sri-Lankan government would lead the country towards another dark era.

Therefore, we call upon the Sri-Lankan government to STOP violating the Constitutionally guaranteed fundamental rights of the people and to restore democracy and rule of law. 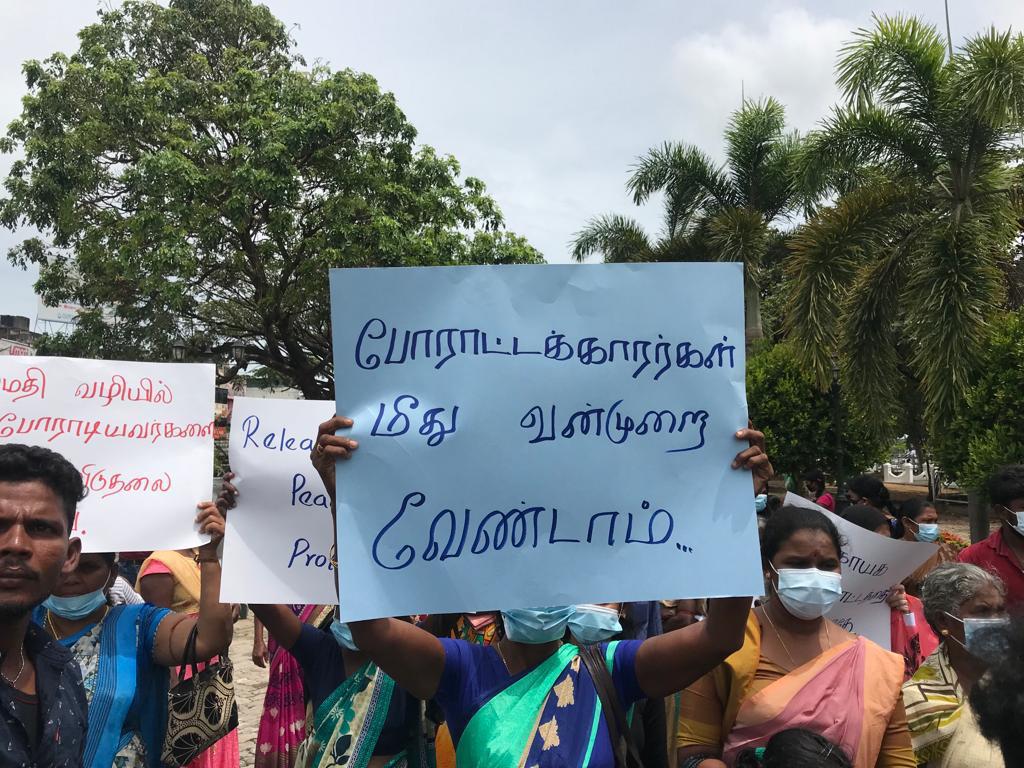 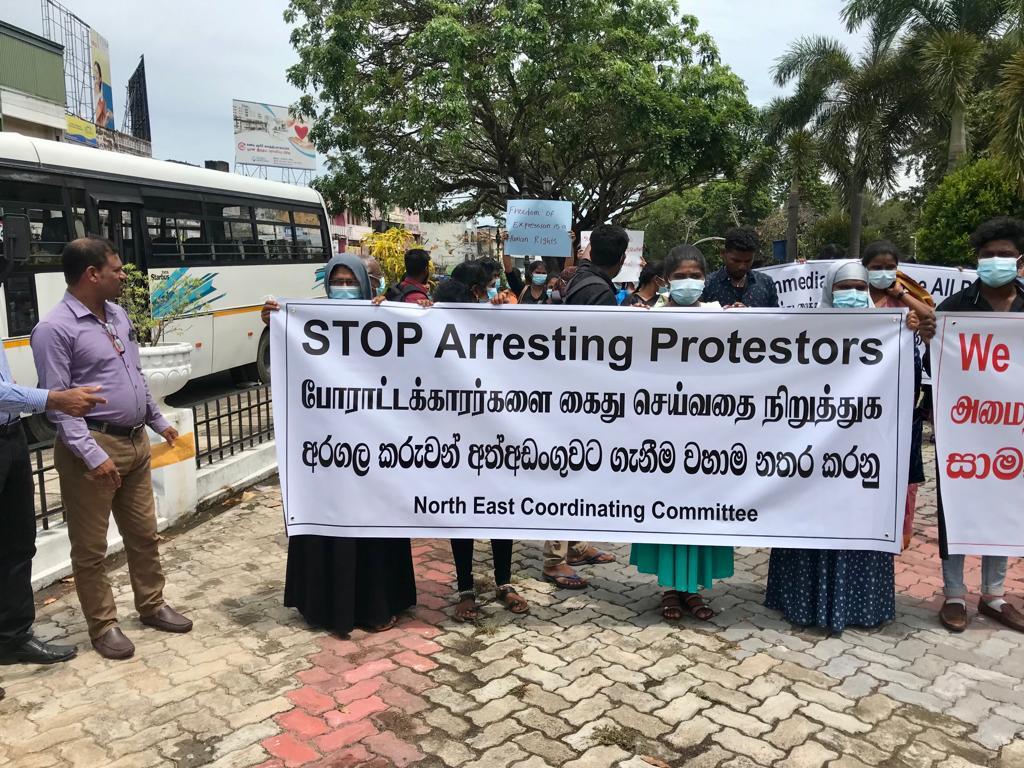