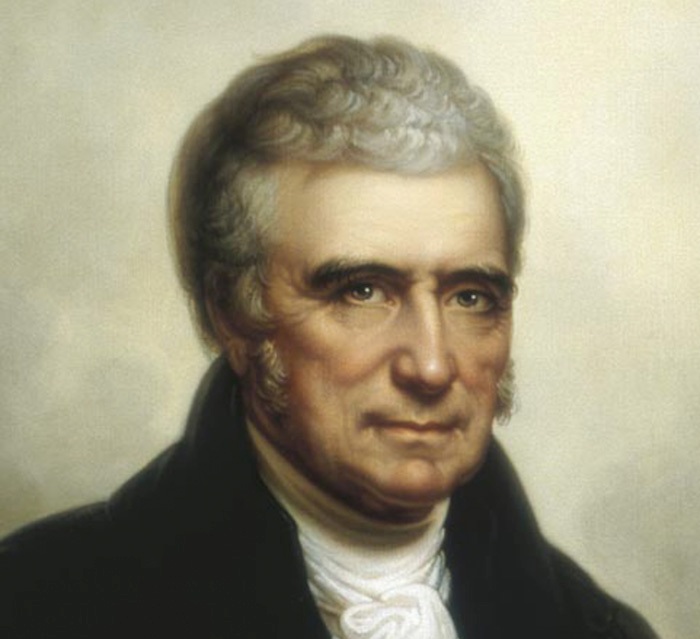 Basil Fernando
In today’s ( December 24) SLBC program, most inappropriately called “People’s Power” – a better name would have been “A Voice from the Political Gutters” – Rajpal Abeynayake, the commentator, labeled America’s greatest judge a “cunning” and “devious” person. The commentator also called one of the most respected retired judges of the Supreme Court, CV Vigneshwaran, a schizophrenic.
Abeynayake stated that a well-respected lawyer, SL Gunasekara, is somehow a person who has been misled by those who are political opponents of the government. Abeynayake also accused one of the best known human rights lawyers in Sri Lanka, JC Weliamuna, of attempting to cause a street uprising to overthrow the government.

This SLBC program is a totally politically program, designed to do Squealer’s function, as described in Animal Farm by George Orwell. The character of Squealer represented the Russian media, which spread Stalin’s version of the truth – meaning lies – to the masses. What this SLBC program does is to mention the names of persons who have written articles or otherwise talked against the impeachment move by the government, and then the commentator gives the government version. The commentator, while calling all critics “political”, claims that he has an utterly objective view that is not coloured by politics at all. In actual fact, there is nothing in the program except an inept attempt to create an excuse for the government’s move for impeachment. The appropriate translation for Squealer’s role in Sinhala is “wandi battaya”. Rajpal fits into the role quite well.

He says that the only thing that the critics say against the impeachment is regarding the process. This means that the criticism is that, on the removal of the Chief Justice of the country, there has not been a fair inquiry done by a competent tribunal. Rajpal fails to even grasp the importance of a fair and impartial tribunal to arrive at any conclusion regarding the guilt or innocence of any person. When this elementary truth is ignored, any person can be hung by the clamour of anyone who makes some allegations. The judicial function is all about fair trial. A fair trial could be conducted only by a competent tribunal. If even a criminal were to be “sentenced” to death by anyone other than a competent court, it would be ridiculous to say that the only thing that is lacking is a verdict by a competent tribunal and that it is just a trivial matter. That is exactly what this program keeps on repeating a thousand times over, day and day after.

The commentator conceded to the argument by SL Gunasekara that, prior to the 1978 Constitution, the decisions of courts by way of judicial review was respected. And then the commentator argues that, after 1978, a new order has come into being and that JR Jayawardene certainly did severely undermine the judiciary. Then he argues that what this government has to do is to follow the recent practice, that is, the practice after 1978, and that the government cannot be expected to go back to a period before that. Thus, he concedes to the argument made by everyone that the impeachment move severely undermines the independence of the judiciary.

The gist of Justice CV Vigneshwaran’s argument was that the 1978 Constitution is a product of constitutional tomfoolery, and that the 18th Amendment completed the process started by the 1978 Constitution, creating a situation of political destablisation in the country. SLBC’s commentator does not disagree with that view. In fact, he seems to quite happily agree with that view, and his whole argument is that we are doing what JR Jayawardene did. He wants to know what else anyone would expect a government to do than to follow the more recent example over the examples from a remoter time (one decade previous to the time he recommends), despite the fact that during that time things may have been done more appropriately.

The most ludicrous part of his monologue was on the greatest judge in American history, Chief Justice John Marshall, who Rajpal repeatedly called a “cunning” and “devious” person. In doing this, Rajpal showed not only his ignorance of history and law, but also showed why he should not be taken seriously at all.

John Marshall understood that the separation of powers made the judiciary a separate branch of government. The most central function of this separate branch was to protect the dignity and the liberties of the individual against the all powerful executive. Article 3 (1) of the constitution of the United States gives that, “The judicial Power of the United States, shall be vested in one supreme Court, and in such inferior Courts as the Congress may from time to time ordain and establish.” It is this judicial power that John Marshall used against the executive power. When the executive or legislature did any act which interfered with the liberties of the individual, it was the duty of a judge to use his judicial power to oppose and to annul such acts of the executive or the legislature.

The constitutional provision granting judicial power would have no meaning if it could not oppose the legislative power or the executive power when appropriate and when the law requires it to do so. What this comes down to is the ultimate power of the judiciary to interpret the law. This presupposes that the law is supreme and, if the legislature or executive does any act that contravenes law, the judges have the power to declare what the law is and to annul any act that is contrary to law.

All this could have been taken as comic if not for the fact that it is taxpayers’ money and the citizens’ valuable time that is wasted by such political lying and absurdities.

Listening to Rajpal shouting justifications for the indefensible, one is reminded of Aesop’s fable about the ass who tried to develop an association with a lion.

One day, when the lion was going for a hunt, the ass asked, “Sir, may I come with you?”

Rather amused by the request, the lion agreed. When the other animals felt the presence of the lion, they fled and hid themselves in the hollow of a tree. The lion, who thought of using the ass for a good purpose, asked the ass to go behind the tree and shout as loud as he could. Having got an opportunity to impress the lion, the ass shouted with all the strength in his body. The sound was so abnormal that the other animals feared that some new animal had come to the jungle and fled from the tree and started running. The lion, who was waiting some distance away, did his hunt easily and started his meal.

A little later, the ass approached the lion and asked, “Sir, how did you like my shout?”

The lion replied, “If I did not know that you were an ass, even I would have gotten frightened.”

Of course, when Rajpal tries to take on persons like the late Chief Justice John Marshall, or retired Supreme Court judge CV Vigneshwaran and senior lawyers like SL Gunasekara and JC Weliamuna, one cannot help thinking about the ass who wanted to impress the lion.