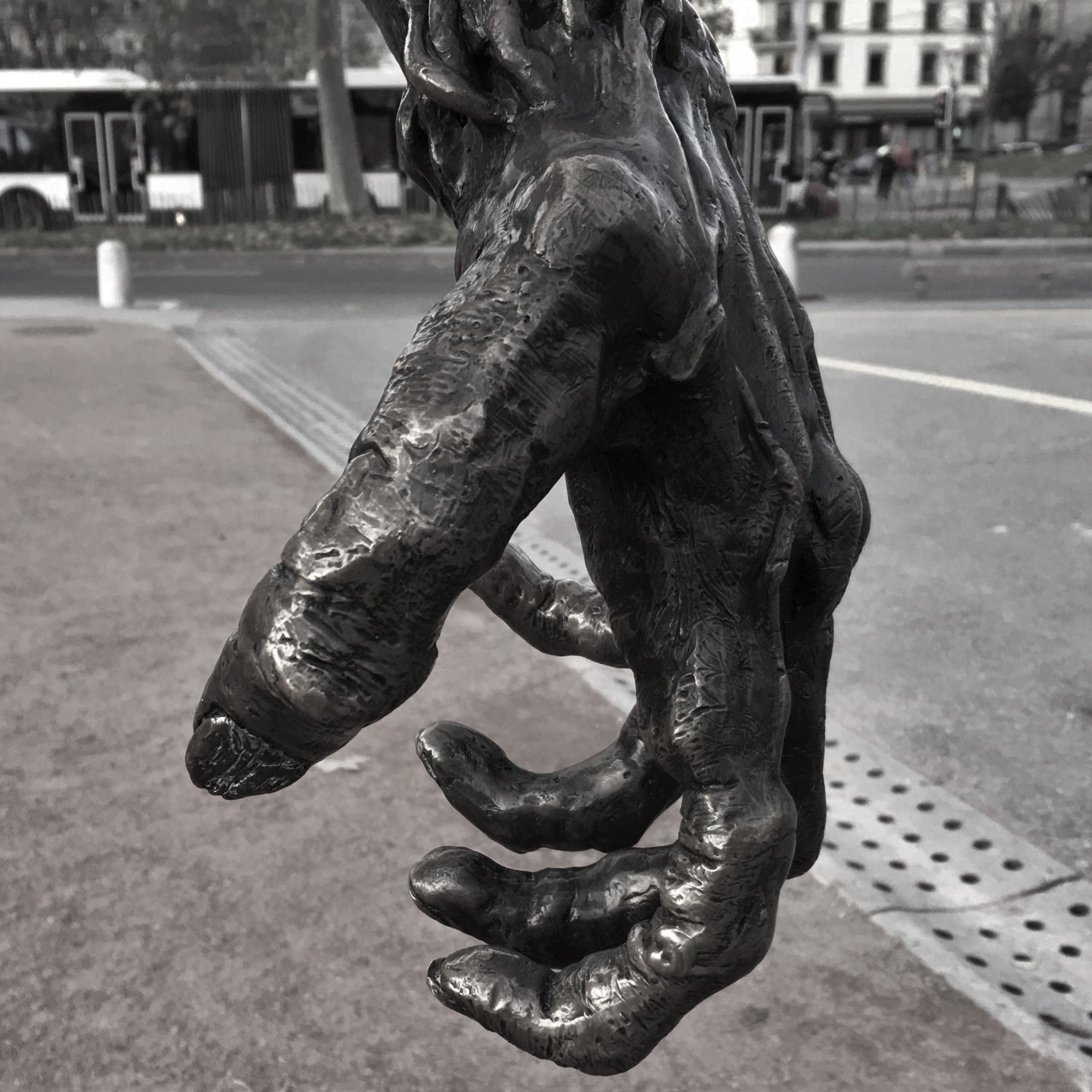 A Special Presidential Commission of Inquiry (SPCoI), which has the power to recommend punishment, is to be established shortly to investigate those government officials who conducted investigations into the conduct of other public officials for Rajapaksa era crimes and corruptions during the last government.

Information and Communication Technology State Minister Lakshman Yapa Abeywardena has told a news conference at the Media Ministry on 08th December that the proposed SPCoI would look into whether these investigating officials had been subjected to undue pressure from third parties.

The State Minister said the SPCoI would also be tasked to probe whether the officers of the various investigative arms carrying out such probes had misused their powers and whether they had overstepped their mandates. The Commission will also recommend the action that should be taken against any person found guilty.

Abeywardena said that the Cabinet this week decided to ask President Gotabaya Rajapaksa to appoint a SPCoI for the above purposes under the Special Presidential Commissions Inquiry Act, which is more powerful than a Commission of Inquiry. The Cabinet paper had been presented by Prime Minister Mahinda Rajapaksa.

At the same time, the Government will devote attention to introducing new legislation to protect public officers and insulate them from reprisal for the decisions they take in their official capacities.

“Over the past few years, public officers hesitated to take necessary decisions for fear of reprisals. The new piece of legislation is to avoid such situations in the future, but its parameters will be decided by the Attorney General. A number of senior public officials were questioned over the past few years by various investigative bodies and were even brought before the Special High Court but were acquitted and released later. However, it was a blow to their good names, dignity and social image. The state mechanisms cannot be run speedily if public officials hesitate to take decisions,” the State Minister explained.

Abeywardena also said that the Cabinet had decided to ask the Prime Minister to immediately appoint a committee to evaluate all the on-going and completed investigations of the FCID and the Police Special Investigative Unit (SIU) begun under the previous government. The Committee has to present the findings within six weeks. The Committee will look into whether the investigations had commenced after a proper complaint process or whether the complaints were forwarded by third parties with the aim of political reprisals targeting various individuals. If there is proof that the investigations had been conducted in a manner contrary to established procedure based on false allegations, Cabinet will decide on steps to bring justice to the affected officers.