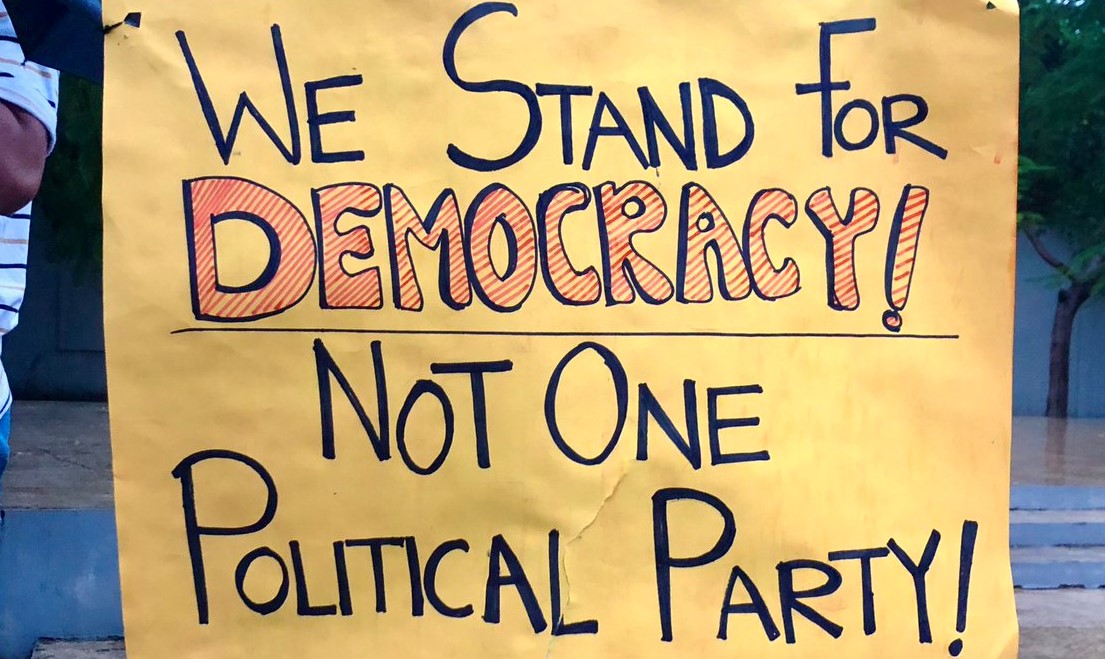 A two-thirds majority in the legislature is indeed a mandate for constitutional change, but the winner ought to decide whether the proposed change would bring about reform or impairment; whether it would strengthen democratic institutions or weaken them. In his first address to the newly elected Parliament, Sri Lankan President Gotabaya Rajapaksa has predictably declared his intention to repeal the landmark 19th Amendment to the Constitution, and, thereafter, to work towards a new Constitution. The party he belongs to, the SLPP, has just garnered a historic two-thirds majority along with its allies in the parliamentary polls — unprecedented in an election based on proportional representation. Few would doubt that the party led by the President’s elder brother and Prime Minister Mahinda Rajapaksa has the requisite mandate to overhaul the constitutional and electoral system. The abolition of the 19th Amendment was indeed the party’s major poll plank. However, does it necessarily mean that the gains of the 19th Amendment should be thrown out lock, stock and barrel? The legislation that introduced it was also based on a popular mandate for change in the 2015 presidential election, and received more than the required two-thirds support in the previous Parliament. It not only curbed the executive President’s vast powers, by restoring a two-term limit, and making it difficult for the legislature to be dissolved at the President’s whim, but also sought to protect the independence of oversight institutions.

It would be a travesty of democratic principles if the independence of institutions such as the Election Commission is now curbed in the name of undoing the 19th Amendment. After all, it is now recognised that the largely peaceful and orderly polling was only because of the EC’s autonomy. If not for nothing else, but as an acknowledgment of the free election that enabled it to get a massive mandate, the ruling party should seek to prove its detractors wrong by preserving the democratic gains of the amendment. Further, the plan to rewrite the Constitution under the rubric of a ‘one country, one law’ principle should not be at odds with the urgent need for a new inclusive constitution that would put the country on the path of equality and reconciliation. The President’s address was also notable for the absence of any reference to ethnic minorities. For long, Sri Lankan leaders have maintained that they can give little by way of constitutional concessions to the minorities without the consent of the majority Sinhalese. Given the dependence of the Rajapaksas on the majority, it is possible to look at the President’s remarks on the proposed Constitution in the portentous sense of moving away from the concept of devolution. While the abolition of the executive presidency appears no more realistic, it will be retrograde if the idea of sharing more power with the provinces is abandoned altogether.