Sri Lanka should be condemned, not acclaimed 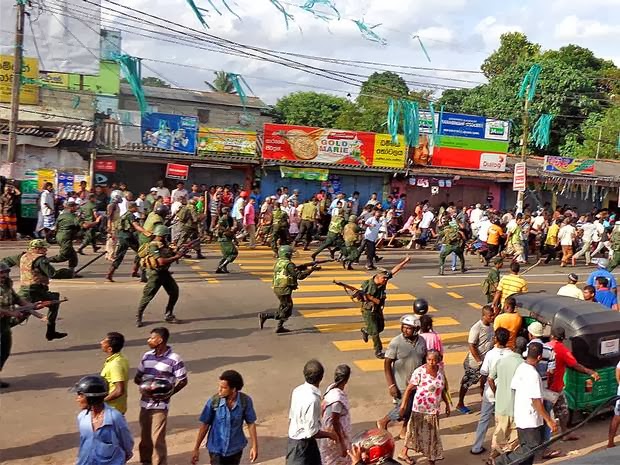