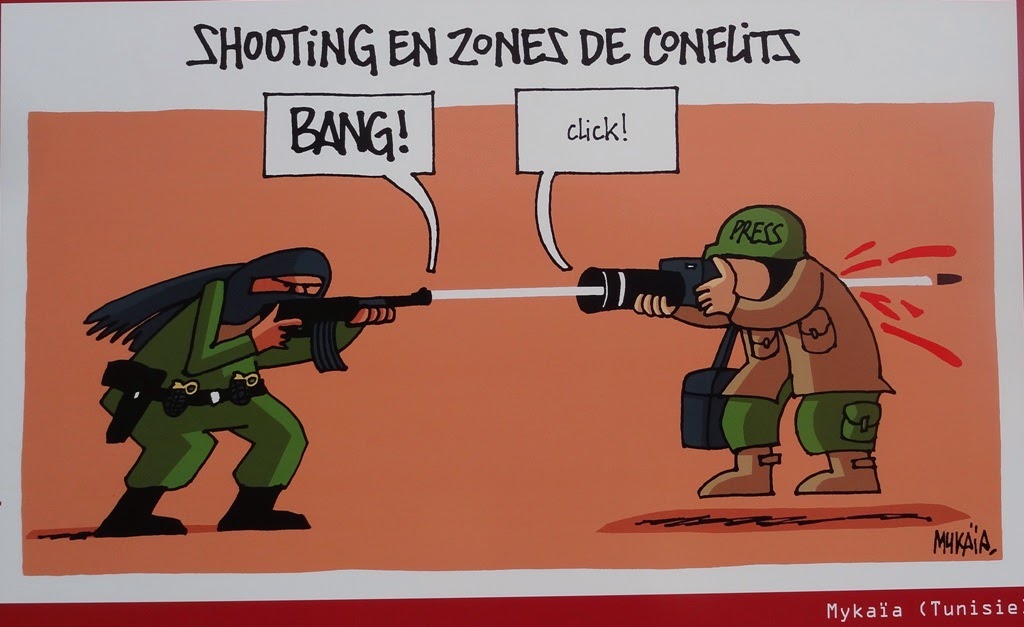 The Free Media Movement (FMM) expresses its serious concern and indignation regarding the  recent prohibitions imposed and obstacles placed  by the Police and security forces on media freedom in Sri Lanka.
On May 27 high ranking police officers warned media personal not to film the Defence Secretary Gotabhaya Rajapaksa arriving at the Mount Lavinia District Court. As captured by a journalist’s video camera the officer threatened that the  journalists will have to be in detention for moths if they dare to film  the Defence Secretary.
Mr. Rajapaksa was to attend a defamation case related to the Sunday Leader newspaper at the court. Later the same Police officers barred covering of the proceedings of the case by media. Thus Media was not able to cover the cross examination of  Mr. Rajapaksa by Attorney at Law Mr. M. Sumanthiran, on behalf of the Sunday Leader.
The FMM at lost to understand the reasons behind this censorship imposed by the Police when all other court  proceedings are open for media to cover. Is Mr. Gotabhaya Rajapaksa, the Defence Secretary enjoys special privileges none than other state officials have? The peoples’ right to information is an universally guaranteed right and police do not have any authority to impose censorships on ad hoc manner without any reason or proper regulations.    FMM would like to  know as to why only the court proceedings related  Mr. Gotabhaya Rajapaksa is a taboo for media, when any other political leader has not imposed any such prohibitions.
In short the arbitrary manner the police was able to act and block media form covering an issue related to the media at a court of justice is another glaring example of break down of the rule of law in the country and the total immunity law enforcing authorities enjoy in Sri Lanka. There will be no disciplinary inquiry or action on this violation of people’s right to know by the police.
At the same time it has been reported to the FMM that a media training course on covering corruption organized by the Transparency International Sri Lanka (TISL) branch had to cancel due to intimidation by the military. The 3 day training course was to be held in Deer Park hotel in Giritale, Polonnaruwa district  for Tamil media journalists. Around 25 -30 Tamil journalists from Colombo and North had arrived for the training, but after the threats the Hotel owner, a provincial politician of the ruling party was reluctant to allow the workshop to proceed. The training was abandoned  on the first day, i.e., 22nd May 2014.  If an Internationally respected organization fighting corruption is not allowed to hold media training, an unquestionable democratic act by citizens, because of military intimidation, what kind of rule of law and media freedom we are talking about?
In January this year another two day training programme for Tamil media journalists organized by the organization “Search for Common Ground” in the same district on the theme “search for peace” had to be abandoned after being interrupted by a group of Buddhist monks.
All these incidents are clear violations of people’s right to information and right to peaceful assembly. Both  these rights are enshrined in the constitution of Sri Lanka. The Government of Sri Lanka has not only failed once and again to ensure media freedom in the country but also is continued to be the main perpetrator of the violations of these inviolable fundamental rights.  The FMM calls on the government to reverse the trend of media suppression and to show its commitment to democratic governance by bringing who ever responsible to these violations to book.