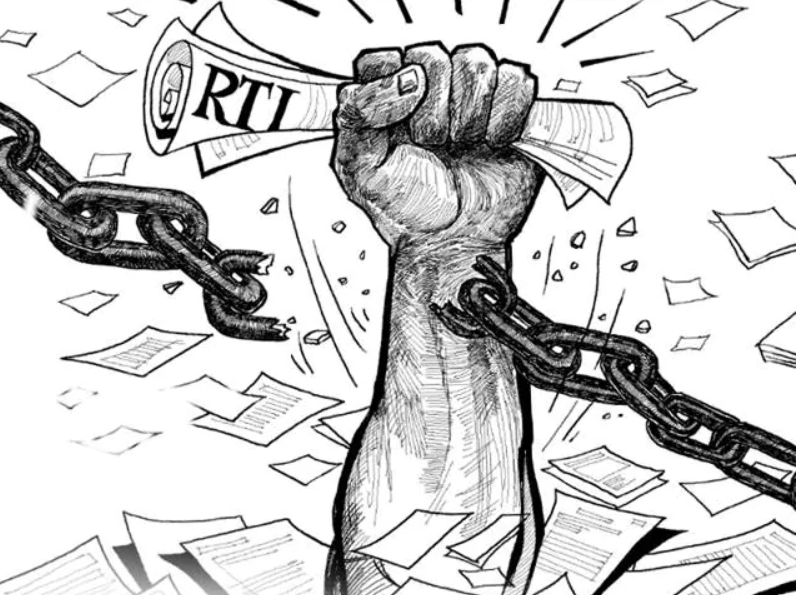 The Right to Information (RTI) Commission, which is the central appellate and monitoring body established under the Right to Information Act of Sri Lanka, is one of the most important independent public institutions in the country today. The Commission is empowered to play a critical role under the RTI law, including hearing matters on appeal, making recommendations for reform, issuing guidelines on record management and proactive disclosure, investigating and prosecuting alleged offences committed and awareness-raising. However, for the past two months the Commission has been unable to function without its commissioners.

During a recent Cabinet media briefing, Minister of Mass Media Dullas Allahaperuma speaking to the media emphasized the importance of the continued functioning of the RTI commission and noted that it is the role of the Parliamentary Council to make nominations to the President for the posts and for the President to ultimately make the appointments.

Due to the effects of the Covid 19 pandemic, there have been reports of many RTI requests being delayed or rejected resulting in an increased number of appeals to the Commission which will lead to serious delays in citizens obtaining information.

Earlier this year, Transparency International Sri Lanka (TISL) highlighted the importance of appointing independent commissioners to the RTI Commission. The continued functioning of the RTI Commission through the appointment of independent commissioners is an essential safeguard for the constitutionally guaranteed right to information of the people.

Expressing its deep concern, TISL calls on the Parliamentary Council and the President to expedite the appointment of independent commissioners to the RTI Commission, without further delay.