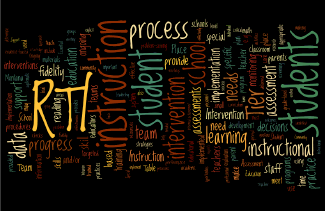 The report further says that  a decision by the president is likely soon after the President returns from the UN General Assembly sessions in New York.

The proposed Commission would be established in accordance with the Right to Information Act,.

Under the provisions of the Right to Information Act No. 12 of 2016, the Constitutional Council called for nominations from the organisations of publishers, editors and media persons and other civil society organisations.

According to the announcement issued by the Acting Secretary General of the Constitutional Council, the nominated persons should have distinguished themselves in public life with proven knowledge, experience and eminence in the fields of law, governance, public administration, social services, journalism, science and technology or management, the report adds.