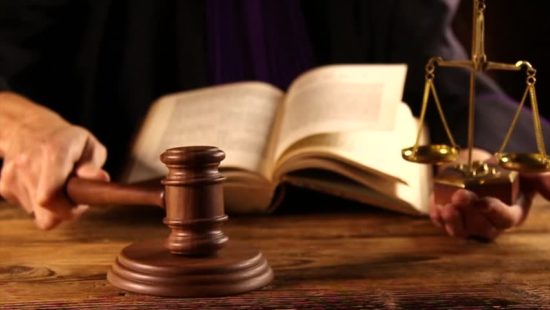 The Retired Judges’ Association (RJA) says it is “gravely perturbed” by the potential impact of the draft 20th Amendment on the constitutional separation of powers, particularly in relation to the selection and appointment of judges to the Court of Appeal and the Supreme Court.

In a letter to Justice Minister Ali Sabry, the association notes that as emphasised in the Commonwealth (Latimer House) principles on the three branches of government, an accountable and publicly transparent process of appointment of judges is integral to upholding the Rule of Law, engendering public confidence and dispensing justice.

“Further, it is relevant to note that the proposed Parliamentary Council is seriously compromised by presidential power to remove nominees of the Prime Minister and the Leader of the Opposition without cause at any given time,” the letter points out.

`Accordingly, the RJA has proposed that the mechanism of the Constitutional Council (CC) with a recommendatory role is retained with the said council subjected to a publicly transparent and accountable process. It also recommends that the CC’s composition be expanded to include an eminent legal profession member who may be selected through a consultative process with the Chief Justice and the Attorney General.

“We are of the opinion that executive appointment of judges of the Superior Courts of record are made taking into account the recommendations of the Chief Justice and the Attorney General,” the association adds.

The RJA further stresses that it is “greatly disquieting” that Article 109 of the Constitution has been proposed to be amended, permitting the President to appoint ‘another person’ to act in the place of a judge of the Court of Appeal and the Supreme Court when that judge is temporarily unable to perform that judicial function.

It has also raised concerns over the proposed amendment to Article 111 (D) deleting the requirement that the two senior-most judges of the Supreme Court constitute the Judicial Service Commission (JSC) with the Chief Justice as Chairman, along with the the removal of the condition that a judge with judicial experience serving as a judge of a court of the first instance be part of the JSC.

“Given the important role played by the JSC in the appointment, promotion, transfer, dismissal and disciplinary control of judicial officers, the constitution and selection process of the JSC is of paramount importance in securing the independence of the Sri Lankan Judiciary. We request the Government and Parliament to ensure the same. We recommend that Article 109 and Article 111 of the Constitution are left unchanged,” the letter adds.