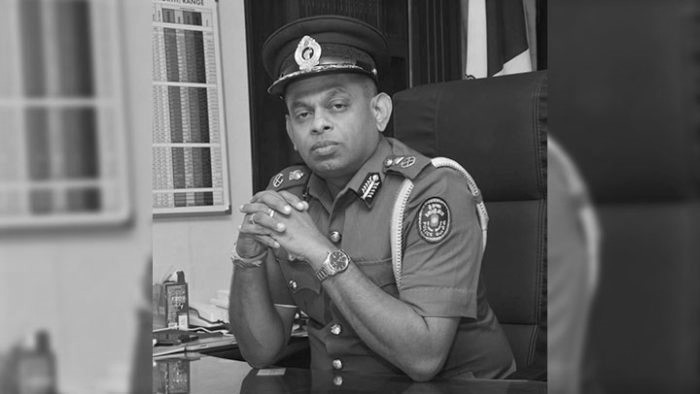 ECONOMYNEXT – Questions are being raised over a door-to-door survey being conducted by Police in the City of Colombo and its suburbs of residents and the collection of personal data by officers accompanied by unidentified civilians.

The Deputy Inspector General of Police for the Western Province Deshabandu Tennakoon told media that the survey was to find out the temporary residents of these areas.

All those who do not appear in the electoral registry will appear in this database as “this will be beneficial to authorities to identify illicit liquor breweries, narcotics, underworld activities and to ensure national security,” Tennekoon was quoted as saying.

Padmasena Dissanayake, a resident of Pitakotte complained to the National Police Commission that the data was being collected by “known activists” of the ruling Sri Lanka Podujana Peramuna.

He said he was told by the police officer who accompanied this activist that the data was being sought by the Presidential Security Division.

When EconomyNext called the police Media Division we were told that the information was being collected on temporary residents.

However, when we said the data from the permanent residents were also being collected we were told: “why did you provide that information.”

But many people in the neighbourhoods in Nugegoda reported that permanent residents were also asked for their data and this was collected by civilians accompanying police.

Two families we spoke to said that they were asked by Police whether they were Sinhalese or Tamil.

Dissanayake in his complaint says “on May 31st morning there were three more Constables seeking same information handed over 24 hours earlier. They claimed they were from the Presidential Security Division. They said they need to check whether there have been any changes since submitting the last form,” he said.

“I politely but firmly declined to submit any more information and told them not to harass the public who already have to cope with a multitude of issues,” he said.

Dissanayake also asked the NPC to inquire into the matter and stop political activists collecting confidential information of the public. “Also please do not allow political parties to use police personnel to gather information,” he said. (Colombo, June 2, 2020)