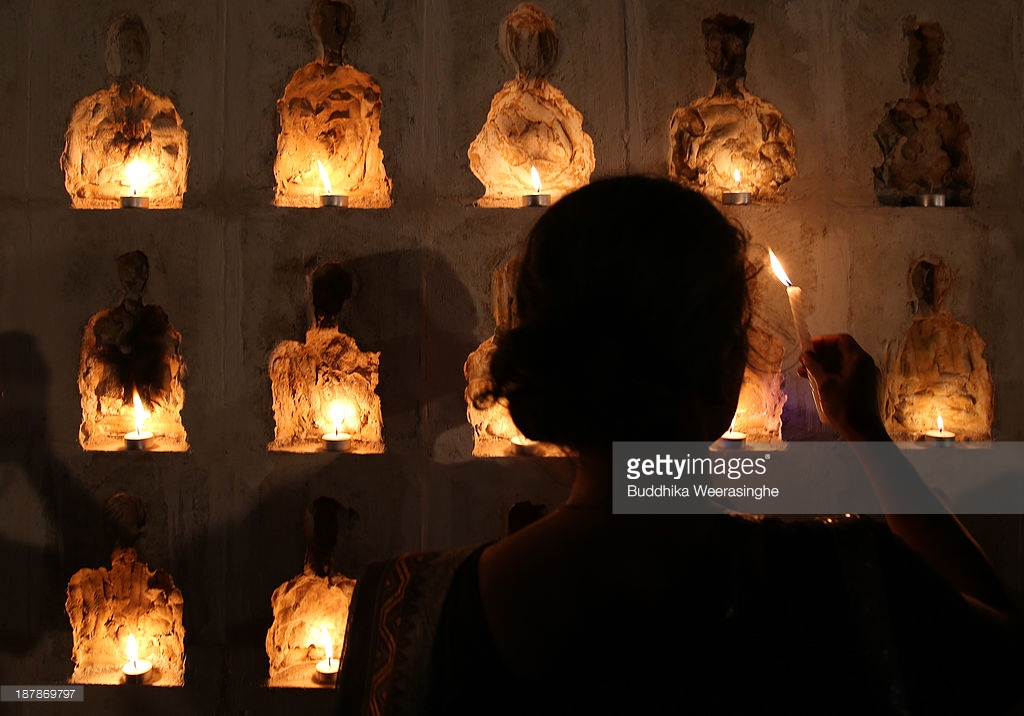 The Cabinet approved the draft Reparations Bill setting up the Office of Reparations is now in the final stages of drafting.

The proposed law will enable all Sri Lankan citizens, including families of Police and Security Forces, civilians in what were known as ‘border villages’, and the north and east and elsewhere in the country to submit claims for compensation if they were affected by the three decade long northern insurgency.

The Bill was approved by the Cabinet on March 6 this year following a proposal tabled by Prime Minister and National Policies and Economic Affairs Minister Ranil Wickremesinghe. Instructions have been given to the Legal Draftsman to finalise the legislation based on the draft. This was a signal announcement made by the Government at the thirty seventh session of the UN Human Rights Council in Geneva in late March, even though details of the Bill and what had been proposed were not made available to the public thereafter.

The draft Bill with the relevant Cabinet Memorandum was this week released by the Prime Minister’s Office to the Right to Information Commission (RTIC) following an RTI application filed by a Mannar-based activist Shreen Sarror. The activist asked for copies of proposals, draft legislation, concept notes and documentation relevant to commitments made by the Government of Sri Lanka in the United Nations Human Rights Council Resolution 30/1.

The draft Bill proposes that the Office for Reparations is to be a situated in Colombo, and will consist of five members appointed by the President on the recommendation of the Constitution Council and responsible to Parliament. Provision has been made for the functioning of regional, temporary or mobile offices as may be necessary to ensure that reparations are accessible to victims and their relatives.

In terms of the powers of the Office, the Bill proposes that the Office is empowered to receive recommendations as to reparations from the Office of Missing Persons and to receive claims from victims of serious human rights violations for monetary and non-monetary reparations, to verify the authenticity of the claims and assess eligibility. The Office has also been enabled to formulate and recommend Reparations Policies to the Cabinet on the basis of individual and collective reparations including the criteria for eligibility, the form and quantum of reparations and the prioritising of the claims.

It is provided that in formulating these Policies, consultations should be conducted with the victims and that the Policies should be non-discriminatory, victim centered and fair. The term ‘victim’ has been defined to include a person who has suffered a serious violation of human rights or humanitarian law as a result of the conflict in the North and East or its aftermath, in connection with political unrest or civil disturbances or in the course of systemic, gross violations of the rights of individuals, groups or communities of the people of Sri Lanka or due to an enforced disappearance.

The Office has meanwhile been tasked to provide protection, with the assistance of law enforcement authorities, to victims or their relatives under threat. In addition, it has also been authorised to request and accept necessary assistance for the purpose of achieving its objectives from State, governmental, provincial or local agencies or from ‘any other body or person.’ It is proposed that the Fund of the Office take over all funds presently lying to the credit of the Rehabilitation of Persons, Property and Industries Authority and will include all such sums as may be voted upon by Parliament and the money received from outside Sri Lanka channeled through the External Resource Department.

The Bill also proposes offences in the form of contempt against the Office reportable to the Court of Appeal and states that any order, decision, act or omission of the Office or any member, officer or servant may be questioned in writ proceedings before the Court of Appeal or in fundamental rights challenges before the Supreme Court. Criminal and civil proceedings against those persons in respect of ‘acts of good faith’ are barred.