Sri Lanka: ‘Regulation of Election Expenditure Bill’ is unconstitutional as it does not regulate political party expenditure – SC (full text) 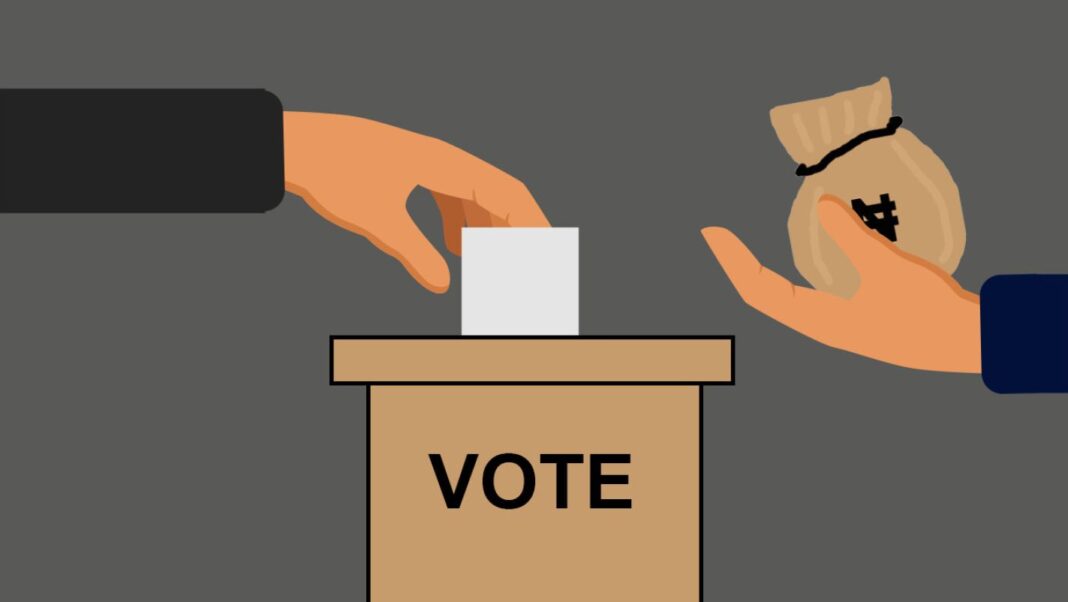 Sri Lanka Supreme Court in its determination on ‘Regulation of Election Expenditure Bill has said that several of it clauses need special majority (2/3) in the parliament to pass it. Major issue SC has pointed out is the regulation of only individual candidates but not political parties.

Excerpts from the the Sri Lanka Supreme Court

A careful consideration of the long title and the Clauses in the Bill show that the Bill only regulates the donations and contributions received as well as the expenditure incurred by the candidates contesting an election and not the political parties or independent groups.

Hence, it is necessary to consider whether the absence of provisions in the Bill to regulate the expenditure of political parties and independent groups affects the candidates at an election and also the sovereignty of the people.

Thereafter, the voters would indicate their preferences in respect of the candidates. However, voting for candidates is not mandatory under the election laws of Sri Lanka. Further, the Bill in its present form seeks only to regulate candidates and not political parties.

Therefore, introducing legislation only to regulate the expenditure of individual candidates would adversely affect not only the candidates at an election but also the sovereignty of the people. Hence, we determine that the Bill in its present form violates Articles 3, 4, and 12(1) of the Constitution.

Clause 3 states; “After the conclusion of the period of nomination specified in the Proclamation or Order requiring the conduct of an election under any law specified in Clause 2,the Election Commission shall, in consultation with recognized political parties, independent groups and other candidates contesting such election, fix by Order published in the Gazette, a sum of money in Sri Lankan rupees to be used for the purpose of calculating the authorized amount in accordance with the provisions of this Act. for such election.” [emphasis added] The said Clause does not specify guidelines or criteria to calculate the ‘authorised amount’ by the Election Commission.

The absence of a stipulated criteria or lack of guidance in calculating the ‘authorised amount’ referred to in the said Clause renders the said Clause unreasonable, arbitrary, and capricious.

However, if the long title and the Clauses in the Bill are suitably amended to apply the Bill to individual candidates, political parties, and independent groups contesting at an election, the aforementioned inconsistency will cease, and the Bill can be passed in Parliament by a simple majority.

Read the determination in full: SC Determination-Regulation of Election Expenditure