Sri Lanka: Refugee raped by police officer in charge of her security 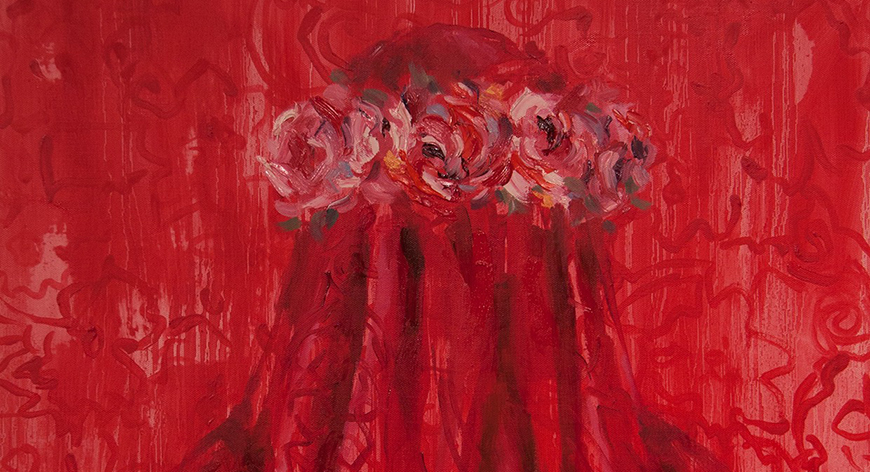 Ms. X (name withheld), is residing at the Special Residential Safe House of Refuge Seekers situated at Mirihana in Nugegoda Police Division, Colombo District, under the direct supervision of the Mirihana Headquarters Police Station, has been raped by police officer in charge of her security, reports AHRC.

This safe house is running with the direct assistance of the Sri Lankan Country Office of the United Nations High Commissioner for Refugees (UNHCR). A large number of the inmates are refugees fleeing the violence in Burma. They have reached Sri Lanka by flights, through the International Airport of Katunaya in Sri Lanka. Some inmates have been arrested by the Sri Lankan Navy while trying to reach Sri Lankan beaches. Others were travelers rescued by the fishermen and the coastal guards, while they were facing troubles at sea.

After being produced before the Magistrates of the respective regions, they were detained in this house with judicial detention orders.

Ms. X was one among hundreds of other inmates who came from Burma. She was detained in Mirihana Safe Dentation House for several months. After she fell ill with severe fever, police authorities brought her to the Colombo South Teaching Hospital, where she was admitted for treatment for Dengue Hemorrhage Fever.

Ms. X was informed by the hospital authorities that they are informing the police detach and the in-charge of the detention center for travel arrangement of the patient to the shelter house.

Meanwhile Police Constable (PC) Vass, officer attached to the Detention House, arrived at the hospital ward and approached Ms. X. He requested her to join him to go back to the safe house. She followed him. Importantly, she does not speak or understand the Sinhalese language spoken by the police officer. She does not speak English either. She thought that the police have come to bring her back to her home as part of their job.

However, PC Vass brought her to a hotel at Papiliyana in the Boralesgamuwa Police Division, and later booked a room and brought her to the room. She could not understand what was going on. Not knowing the place or the roads, she thought this was part of the process to bring her to the safe home. She was then raped by PC Vass. Though she protested, she was not able to get away from him. All her communications were refuted by him.

As Ms. X could only speak the Burmese and Bengali languages, the hospital authorities managed to bring a Bengali-English translator, and recorded her statement. She stated all the events to the medical staff. Following a medical examination, which found evidence of rape, the hospital police submitted their report. Subsequently, PC Vass was arrested and produced before the Magistrate of Nugegoda and detained.

According to Ms. X’s relatives, the police have not yet recorded any statement from her, giving the excuse of a lack of Burmese-English translators. The relatives and the hospital staff were also not questioned, and neither were the hotel staff. Most importantly, the official reports on the duty reporting of the suspected police officer was not yet submitted to the court of law.

The relatives of the victim and the concerned parties demand a thorough investigation into the case. They believe that Officer-in-Charge (OIC) of the police station has intentionally avoided important evidence when reporting the case to the courts.