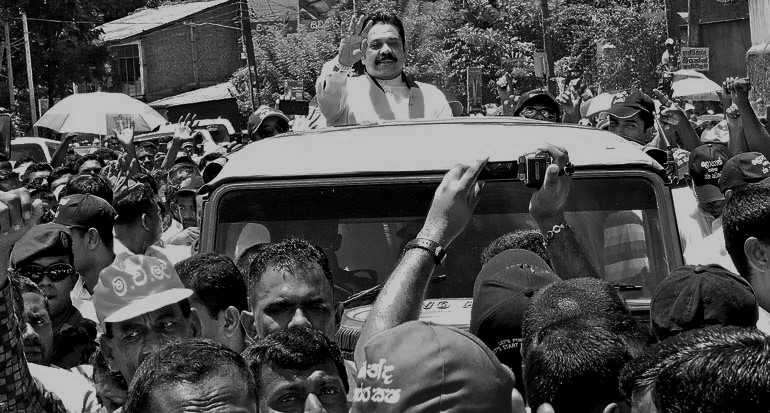 Members  of the Rajapaksa led Joint opposition   resigned from the Sub Committees attached to the Constitutional Assembly today.

Members of the parliament  Bandula Gunawardane, Keheliya Rambukwella and Tharaka Balasuriya tendered their resignations and said that  they officially rejected the reports produced by the 6 Sub Committees and added that they had participated in this procedure with good intention.

“It has been proved that these Sub Committee reports would directly affect the unitary nature of the state and it would result in developing federalism and separatism in the country,”  MP   Bandula Gunawardane has said.

Their resignation was per-planned according to  Gunawardane: “We planned to resign from these Sub Committees after revelation of these facts to the people. Unfortunately, the government cancelled the debates on the matter in an undemocratic. I was the Chairperson to the Sub Committee of state funds. There are many other joint opposition members in the remaining 5 Sub Committees. They will also resign from their membership in the coming days.”

– With the inputs from Daily Mirror.