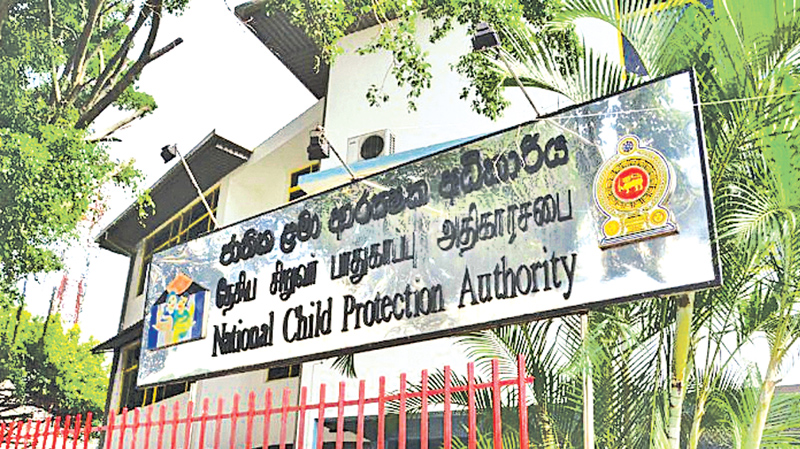 We the undersigned members of civil society condemn the actions of the Probation Department and the National Child Protection Authority (NCPA) for attempting to send children back to Darun Nusra, a children’s home where sexual abuses of children have taken place. We also condemn the State institutions for their inaction in finding suitable government schools for the affected children to continue their education
In June 2017, an anonymous phone call was made to the NCPA that sexual abuses were being committed on the children residing in Darun Nusra. During the police investigations it was revealed that a male staff of this home was allegedly committing these offences and both the Matron and the Coordinator of Al-Muslimaath the charity managing Darun Nusra were reported about these incidents but did not take action.

Despite ongoing investigations into the allegations of abuse, which not only include the alleged abuser but also the matron and the Coordinator of Al-Muslimaath, the Probation Department has vehemently opposed calls by activists for the children to be transferred out of Darun Nusra for their own safety.

Further in March 2018, an NCPA report found Darun Nusra to be unsuitable for children to live in and the institution requested court to transfer the children out. However, in May 2018, the NCPA backtracked on this and sought to transfer some of the children back without explanation.

Furthermore, the Courts instructed the Probation Department and the NCPA to find suitable government schools for the children, yet for around three months both institutions have taken no concrete action. Instead, we are informed that at a meeting called by the NCPA with the guardians and Probation Officers in June 2018, the guardians were either pressured to take the children back home or return them to Darun Nusra if they want their education to continue. This raises many questions on why the State has been unwilling or unable to find suitable government schools in a country which has a tradition of providing free quality education. This also raises questions as to why the State continues to promote an organisation that is being investigated for allegations of child sexual abuse. As of today, the inefficiency of the Probation Department and NCPA has deprived these children of schooling for three months.
We condemn this negligent and callous attitude of the Probation Department and the NCPA for failing to provide justice for children who are economically and socially vulnerable – many of whom have suffered recent trauma. This entire incident would not have happened if the Probation Department which is tasked with monitoring children’s homes had mechanisms to identify child abuse occurring within institutions.

We condemn the Probation Commissioner of the Western Province, the Chairperson of the National Child Protection Authority, and the Secretary and the Minister of the Women and Child Affairs Ministry for not performing their roles responsibly. The conduct of the State institutions in this case also raises concerns about the welfare of other children in Probation Certified Homes who are under the overall care of these Institutions.

We the undersigned demand that the Probation Department, NCPA and the Ministry of Education work together to immediately find Government schools with an English medium curricula for the 13 children in this case. We demand that the two children having special educational needs be enrolled in a suitable educational institution. We also demand that the children transferred to a home located in Bandaragama, be relocated together immediately, as all parents who have visited it, have expressed deep dissatisfaction with the treatment of their children in this home.