Sri Lanka: Prices of stationery and school items rise by 200-300% 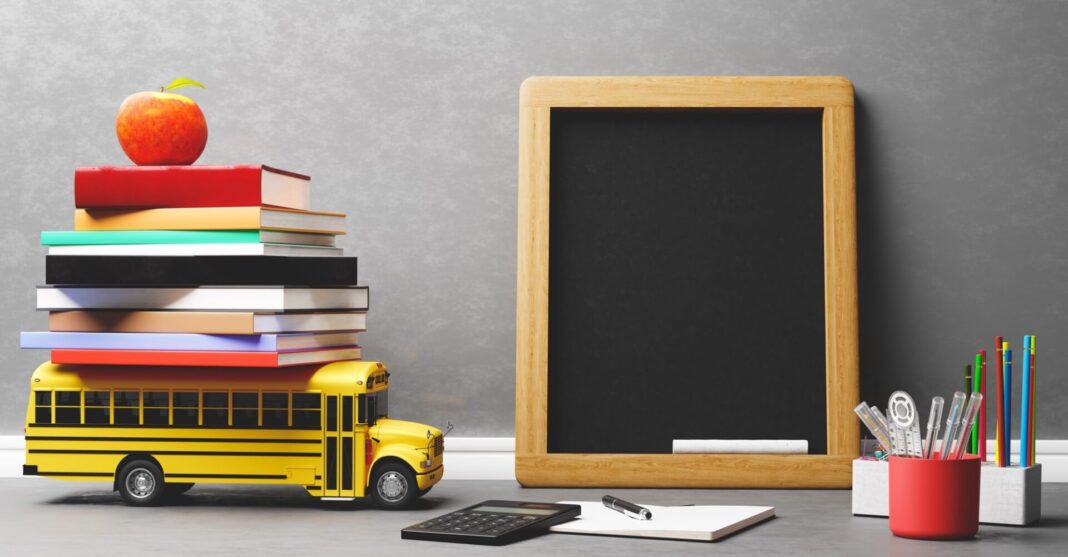 Against a backdrop of stationery and school item prices going up by 200-300% over the last few months, the Ministry of Education has stated is prepared to request the Cabinet of Ministers to look into the matter, while teachers’ trade unions together with parents are to protest the Government’s lack of attention to the education sector.

Several traders, parents, and students told The Morning that the prices of stationery, including exercise books, pens, pencils, erasers, and paper bundles, as well as school items such as shoes and bags, are priced between 200% and 300% higher compared to the past few months. These price increases come after the Government’s decision to increase the Cess Tax on the import of 637 items, including stationery.

Several traders told The Morning that many customers who come to buy stationery and school items for the new school term are turning away due to these huge price hikes. They stated that it is very difficult for parents to spend such a large sum of money just on stationery as it costs around Rs. 10,000-12,000 at current prices to buy stationery, which at the end of last year could have been purchased at a price of around Rs. 3,500.

Meanwhile, several students who are preparing to sit for the General Certificate of Education (GCE) Advanced Level Examination (A/L) mentioned that they need at least 10 CR books each for school and tuition classes to write notes related to the subjects they are studying. However, they lamented that it has become extremely difficult to buy books at current prices, while their parents find it difficult to bear huge sums for stationery in addition to transportation fees, tuition fees, and other expenses.

Several parents, while speaking to The Morning, mentioned that they are unable to bear the cost of stationery and school items at their inflated prices in a background where the prices of food items and all other daily household items have also gone up. They said that the Government has increased the prices of stationery and school items to unsustainable levels in the background of a serious crisis in the education sector. They said that these price hikes are simply unaffordable, especially for families with two or three school-going children.

Speaking to The Morning, CTU President Priyantha Fernando stated that Sri Lanka with a free education policy has increased the price of stationery and school items unaffordably as opposed to developed countries that provide tax concessions for many goods and services that are important for the education sector. He claimed that the purchase of stationery, which could have been bought for around Rs. 3,000 in the past, now costs around Rs. 10,000, and due to this, the attendance of schoolchildren in the upcoming school term is expected to be lower than the current level.

“We, as the CTU, recently discussed this issue during a discussion with Minister of Education Dr. Susil Premajayantha. We requested that he intervene quickly to solve the problems that have arisen in the education sector, including the increase in the prices of stationery and school items. In addition, we are currently educating parents about the setback in the education sector. We hope to organise protests with them against all these issues in the future. We have been informed that other teachers’ unions will also support this,” he said.

Furthermore, CTSU General Secretary Mahinda Jayasinghe told the media that 10-15% of schoolchildren do not attend school due to reasons such as lack of food, rising transport charges, and the inability to purchase stationery. He mentioned that this situation has been going on for many months, but neither the Government nor the Education Ministry has not paid any attention to it. He further stated that President Ranil Wickremesinghe and the Government should explain to the people the solution presented in the Budget for the year 2023 presented to Parliament recently for such issues.

When contacted by The Morning, Education Ministry Secretary M.N. Ranasinghe said that the Education Minister will inform the Cabinet of Ministers regarding the issue and will then look into possible solutions.