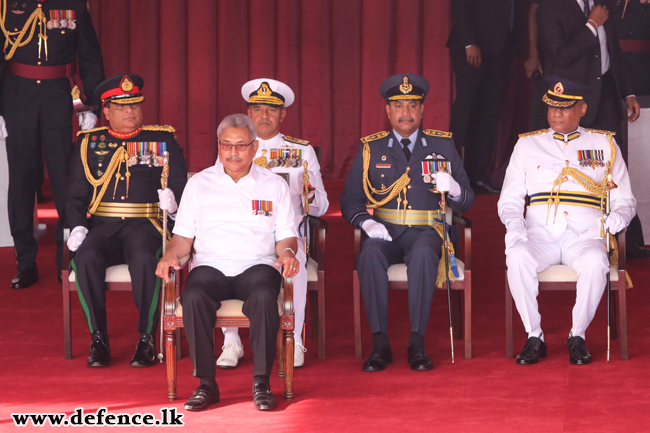 Sri Lankan President Gotabaya Rajapaksa pardoned Former Staff Sergeant Sunil Ratnayake who was convicted in 2015 for the murder of eight Tamil civilians, including three children, in Mirusuvil in December 2000. The conviction and death sentence was affirmed by the Supreme Court of Sri Lanka in 2019.

The ICJ said that the pardon cast serious doubt upon the Government’s commitment to accountability and the rule of law in Sri Lanka.

While the ICJ welcomes the lifting of the death sentence, the full pardon and extinguishment of serious punishment constitutes a blow to the victims of these violations.

“The prosecution of Staff Sergeant Ratnayake for his involvement in the killing of civilians, including children, at Mirusuvil was a rare exception to the usual lack of accountability for human rights violations committed during the conflict,” said Frederick Rawski, ICJ’s Regional Director for Asia and the Pacific. “Such a pardon is incompatible with international standards relating to impunity and access to justice, and reinforces the well-founded public perception that the military is exempt from any form of accountability, even for the most heinous crimes”.

The ICJ stressed that for serious crimes such as unlawful killing of civilians, there should be no amnesties or pardons that are inconsistent with the right to victims of such violations to reparation.

“It is particularly distressing that a presidential pardon of this nature has been issued at a time when the nation is dealing with the potentially devastating impacts of the COVID-19 outbreak,” said Rawski. “The government would be advised to focus on responding to legitimate calls to release prisoners of minor offences, and take measures to address prison congestion, rather than taking cynical advantage of the crisis to free convicted war criminals.”

It is noteworthy that during his presidential campaign, Gotabaya Rajapaksa had made repeated pledges to release “war heroes languishing in prison over false charges and cases”. The ICJ is deeply concerned that this presidential pardon may be the first of the many to come.

The ICJ has consistently raised concerns about the severe lack of accountability regarding crimes perpetrated by the Sri Lankan armed forces – most recently before the Human Rights Council in February 2020.

The ICJ opposes capital punishment in all cases without exception as a violation of right to life and to freedom from cruel, inhuman or degrading punishment.