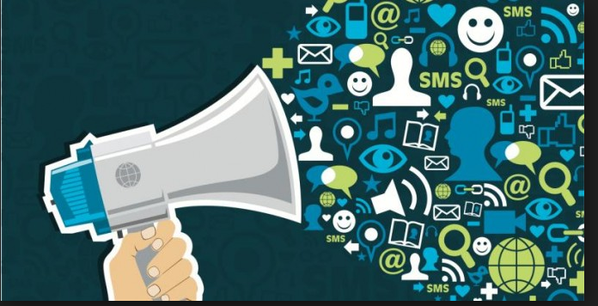 The Presidential election to elect the 7th Executive President of the Democratic Socialist Republic of Sri Lanka is to be held on the 16th of November 2019. The deadline for candidates and political parties to campaign for the Presidential Election, including electronic and print media, ends at midnight today.

However, all the candidates that are contesting for the Presidential Election seem to be extremely interested in online advertising. Social media networks and platforms such as Facebook, YouTube and Twitter seem to be most commonly used.

There has been an escalation in election campaigns over the last few years even after the Election Commission had declared that the period for campaigning was legally over and various candidates continued to conduct their campaigns on social media regardless.

We feel that this is not a positive trend when striving to hold free and fair elections.

Once the deadline for election campaigning has come to an end, continuing to campaign on social media is a serious blow towards a ‘positive’ and ‘social responsible social media process’. Therefore, it is one of the primary responsibilities of the candidates who are contesting for the Presidential Election to discontinue campaigns on social media as well as other platforms such as electronic and print media. We call upon them to prove their responsibility in action as well as to show their commitment to a free and fair election.

It is also the social responsibility of social media users who are campaigning for these candidates and are expecting to vote for these candidates in the election, to discontinue their campaigns especially after the allocated time period for campaigning purposes has come to an end. ‘Internet Media Action(IMA)’ sees it as the primary responsibility of anyone who uses social media networks and platforms.

Working towards fulfilling that responsibility is a mandatory contribution towards keeping our communication platforms free from obstruction, as well as making sure we make the best use of it.

Social media users and users who use other online platforms are expected to use these platforms in an ethical and socially responsible manner as well as making sure it is in accordance with the existing election rules and media guidelines without spreading false propaganda, misinformation content or hate speech.

It is solely aimed at the prospect of a good and socially responsible social media practice.