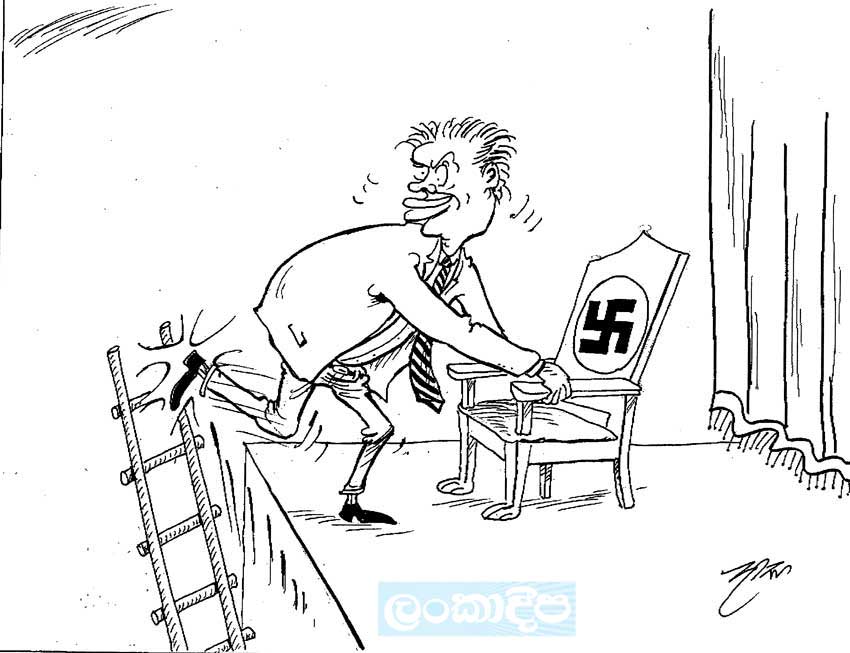 President Ranil Wickremesinghe yesterday (24) warned in Parliament that the Human Rights Commission of Sri Lanka (HRCSL) should not interfere in the duties of the Police, adding that he had asked the Attorney General (AG) to look into this matter.

Human Rights Commission of Sri Lanka is an independent institution set up to protect human rights in Sri Lanka.

“Now, they (the protestors) are trying to make the HRCSL hinder the Police. It is not that the Police do not violate human rights. Some people are taken to the Police for theft and they are beaten up. Some are treated differently. Cases should be filed against these activities, and if the judgments are against them, we will act accordingly,” he added.

President Wickremesinghe further claimed that the complaints made to HRCSL are not related to human rights.

President Wickremasinghe was defending Police in the face of increasing criticism it is facing due to arbitrary actions to block peaceful protests.

“The majority is silent today. They became silent to go back to living their lives. The Police is working in line with to this. But what the protestors are doing here is creating a tense situation. When the Police go to control the situation, complaints are filed against them at the HRCSL. Complaints are not lodged over human rights violations, but to stop the Police from carrying out their duties,” he said.

He went on to say: “If this is how they function, the law must be brought in; this cannot go on any longer. Let it be an army officer or a police officer; all should be protected,” he added.

He wants opposition parties to join him in suppressing the Human Rights Commission.

“As the Government, we want to work with the Opposition. I am saying that we should solve this issue together.”