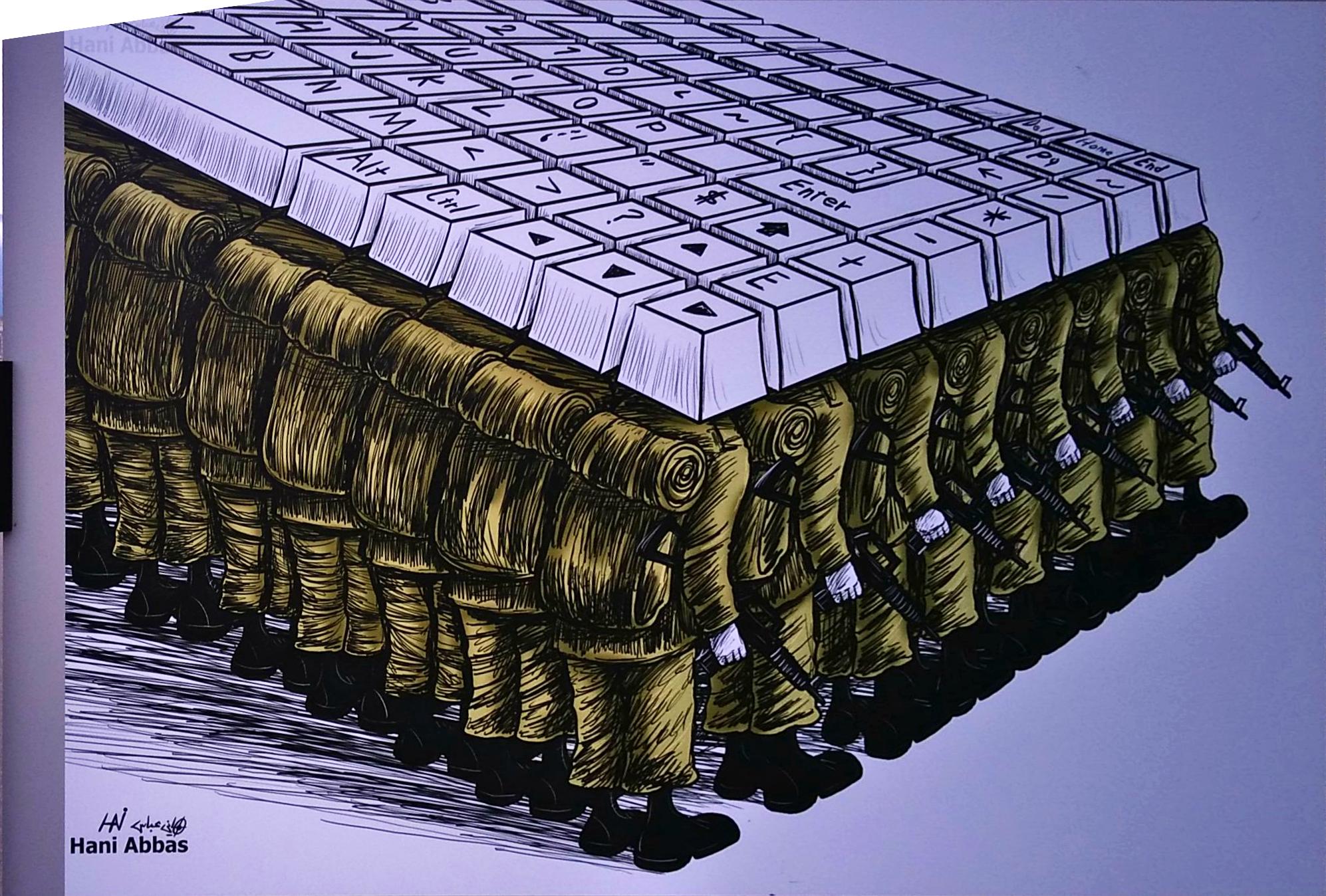 President Maithripala Sirisena said said that  he had discussed with a US based global institution regarding the issues that had arisen in the country due to social media and that if they were unable to control such issues, he would have to ban social media websites altogether like  some other countries had done.’ reports Daily Mirror.

But has has not disclosed the name of the institution he had consulted.

“I summoned a team of experts who work in a global institution in the US that attend to issues pertaining to social media. I discussed with them the influence of the social media has on social and national security, ethnic harmony, integrity of a family and so on because social media has influenced them badly. I also told the US experts that if they could not control what was going on in Sri Lanka, I would take steps to control misusing of social media notwithstanding whoever opposed,” he  had said.

Showing that his main concern is news sited, he has further said that “we have no issue with web sites as to who does the correct thing and provides good entertainment to the people and useful education to children,” .

There were protests when I took measures to block social media websites during the recent ethnic unrest took place in Kandy. But subsequently, there were accolades and gratitude for actions taken to curb social media platforms.

The IGP gave me a report upon my request on crimes induced by on line websites or social media. When I went through the report, I had goosebumps. Police officers told me that only 10% of crimes committed using modern technology is reported.

There were instances in the recent past where social media was used to influence Judges before the verdicts were delivered. Various fabricated allegations were levelled against Judges. These kinds of malicious campaigns had made the Judges distressed and perturbed. As politicians, we are used to mudslinging but not are the Judges.

“There are incidences of character assassinations, mudslinging and tarnishing people’s image using social media. I am one of the most affected victims of social media mudslinging campaigns. If this kind of acts committed during the previous regime, he or she would not have survived much longer. Within days they would have been wiped out. But we don’t do this kind of acts and the social or main stream media enjoy the freedom enjoyed by them under this government to the fullest and sling as much mud at us maliciously and in most cruelest ways dishing out fabrications, misinterpretations, character assassinations, half-baked truths and absolute lies,” he has said.