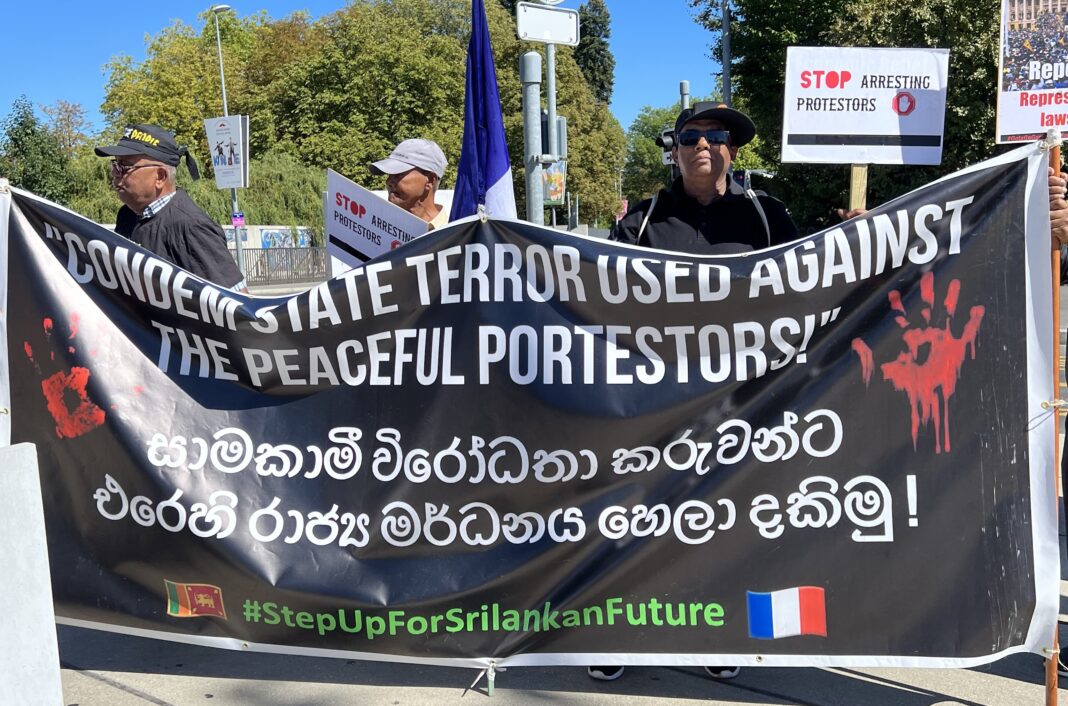 Sri Lanka President Ranil Wickremesinghe on Saturday through a gazette extraordinary revoked his previous order through which he brought back war-time high security zones in the commercial heart of Colombo after his declaration was challenged as illegal.

Wickremesinghe declared war-time high security zone (HSZ) on September 23 in Colombo after months of protests in the areas ousted his predecessor and previous government.

The move came amid fears that some groups could start protests against the government amid worsening economic conditions with reports of higher cost of living and food prices have left many to cut down foods and other essentials.

However, Bar Association of Sri Lanka has raised concern over the latest HSZ, citing that using Official Secret Act to declare HSZ was legally wrong.

“Kudos to Ranil Wickremesinghe. He has taken immediate corrective action on being informed that such demarcation was altogether illegal,” opposition law maker and a lawyer by profession said in his twitter feed.

Sources close to president this week said Wickremesinghe was to revoke the order once he returned from his foreign visit to Japan and Philippines after he sought advice from Attorney General over the HSZ.

Sources close to president also said economic experts have pointe to adverse economic impacts due to the recent declaration of HSZ.

The President has urged the Ministry of Public Security and relevant authorities to replace the HSZ with a special security plan with the coordination of intelligence unit and with the advice of the Attorney General, sources said.

The areas Wickremesinghe declared as HSZ were barred for the public during the island nation’s 26-year civil war which ended in 2009. Since then, successive governments gradually removed the HSZ to facilitate economic activities led by tourism as many of these areas are located in the commercial heard of capital Colombo.

The area around Presidential Secretariat was the center of Sri Lanka’s youth-led protest which finally forced former president Gotabaya Rajapaksa to flee the presidential palace before stepping down from the post after he went to Singapore via Maldives in mid July.