Sri Lanka President makes a bogus claim that he was instrumental in getting the Sinopharm vaccine approved by WHO! 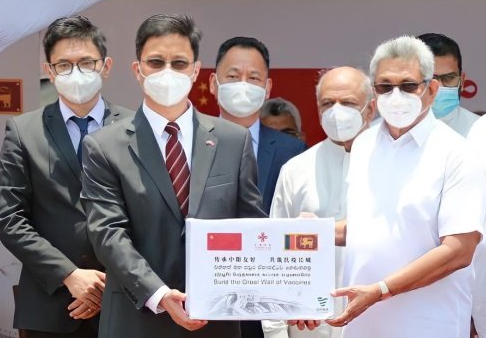 Image: On March 31 the vaccines were officially handed over to President Gotabaya Rajapaksa by China’s Ambassador to Sri Lanka Qi Zhenhong.

Issuing a statement on behalf of President Rajapaksa, Spokesman Kingsley Rathnayaka says that “as a result of a discussion President Gotabaya Rajapaksa held with the Director-General of the World Health Organization (WHO) via ‘Zoom’ last Friday, the WHO on the same evening approved the emergency use of the “Sinopharm ” vaccine.”

According to the statement by president Rajapaksa’s spokesperson, it is not because of the scientific eveidence but because of Rajapaksa’s request the approval was given by  Dr. Tedros Adhanom Ghebreyesus.

“Sri Lanka received a donation of 600,000 doses of Chinese Sinopharm vaccine, which was not earlier approved by the World Health Organization.

However, as a result of a discussion President Gotabaya Rajapaksa held with the Director-General of the World Health Organization (WHO) via ‘Zoom’ last Friday, the WHO on the same evening approved the emergency use of the “Sinopharm ” vaccine.

Accordingly, the “Sinopharm” vaccination programme was commenced from the very next day of receiving approval and the government is making arrangements to vaccinate 25,000 people per day in the Western Province under the first phase.

Negotiations held with the Chinese authorities to obtain three million doses of the Sinopharm vaccine have been successful and the government has made plans to commence the vaccination programmes in other provinces too as soon as the vaccines are received.”

The full statement is here. or read as a PDF: KR on WHO

A Reuters report said that The decision to approve Sinopharm’s vaccine was taken by WHO’s technical advisory group, which met since April 26 to review the latest clinical data and manufacturing practices.

This is what the WHO website says about the approval:

The decision on Friday to approve the vaccine for emergency use was made by the WHO’s technical advisory group, which reviewed the latest clinical data and manufacturing practices.

It said the vaccine’s efficacy for symptomatic and hospitalised cases of Covid-19 was estimated to be 79%.

The WHO noted that few adults over the age of 60 were included in clinical trials, so efficacy could not be estimated for this age group. But it said there was no reason to think that the vaccine would act differently in older recipients.
On 4th May Who publicised a report on the vaccine evaluation process. It clearly shows that the evaluation of the Sinopharm is to be finalised by early May. 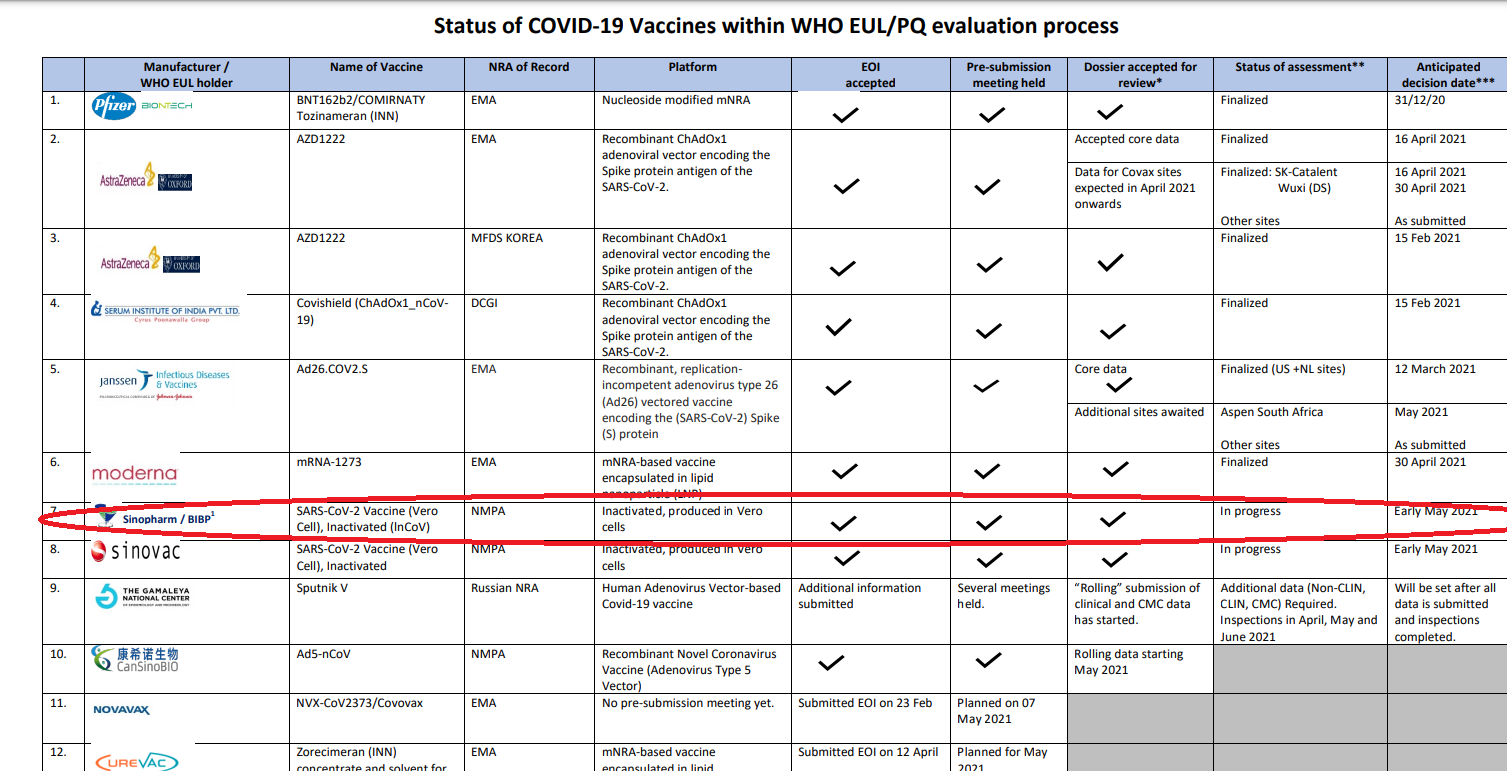 On the other hand, if Sri Lanka President Rajapaksa’s claim is right that will be another questionable issue of WHO’s giving in to Chinese pressure.