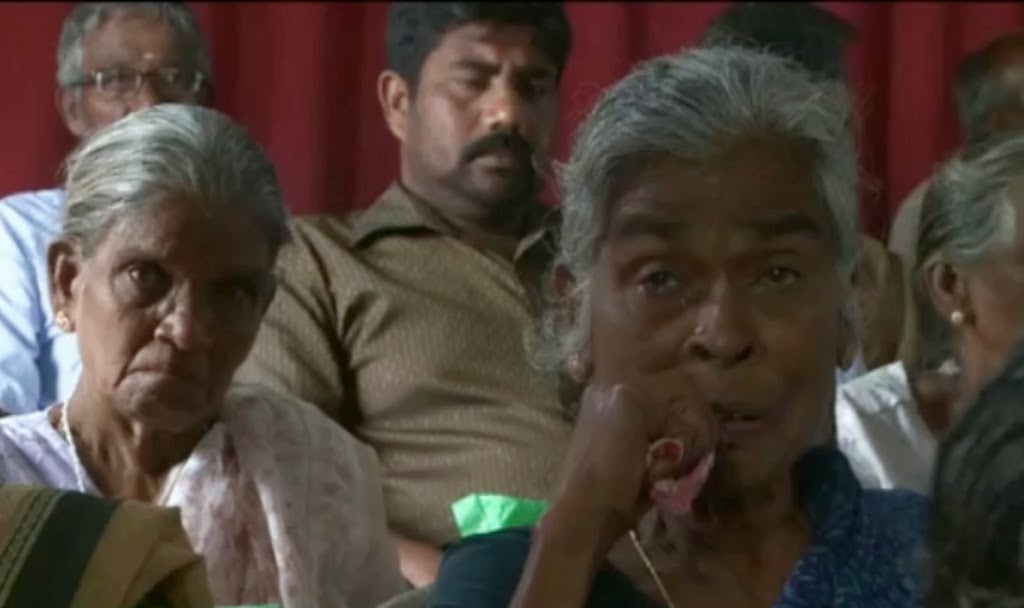 President Mahinda Rajapaksa has extended the mandate issued to the Presidential Commission to investigate cases of alleged disappearances of persons in the Northern and Eastern Provinces by six months to August 12, 2014, as increased numbers of submissions are received by it. The Commission has, to date, received approximately 16,000 complaints from all parts of the country. The first rounds of public hearings in the Jaffna District concluded Feb. 17, 2014, where it heard submissions from 984 persons in the towns of Chavakachcheri, Kopay and Jaffna. Earlier, hearings were held in Kilinochchi from Jan. 18-21, 2014, where submissions from 440 persons were received.
The three-member Commission, comprising Mr. Maxwell Paranagama (Chairman), Mrs. Priyanthi Suranjana Vidyaratne and Mrs. Mano Ramanathan, is mandated to inquire into and report on alleged abductions or disappearances during the period June 10, 1990, to May 19, 2009.
Earlier, the Commission had received a total of 13,700 complaints from all parts of the country of which approximately 9,300 complaints of disappearances are of civilians and 4,300 are of security personnel.
The Chairman of the Commission Mr. Maxwell Paranagama said the Commission was well received.
“Everyone, including government officials and religious leaders were very cooperative”, Mr. Paranagama said.

Responding to concerns over the weekend that witnesses could be intimidated, Mr. Paranagama had stated that the Commission would not hesitate to take severe action against any person trying to intimidate witnesses who appeared before the Commission.

“I will take any available legal provisions to
deal with it,” the Chairman said.
The work of the Missing Persons Commission addresses recommendation 9.51 of the Lessons Learnt and Reconciliation Commission (LLRC).

For more information on the progress of the LLRC recommendations, please visit www.llrcaction.gov.lk.