Sri Lanka: “Postpone the election until the risk of the pandemic has receded & re-summon the parliament” – Friday Forum 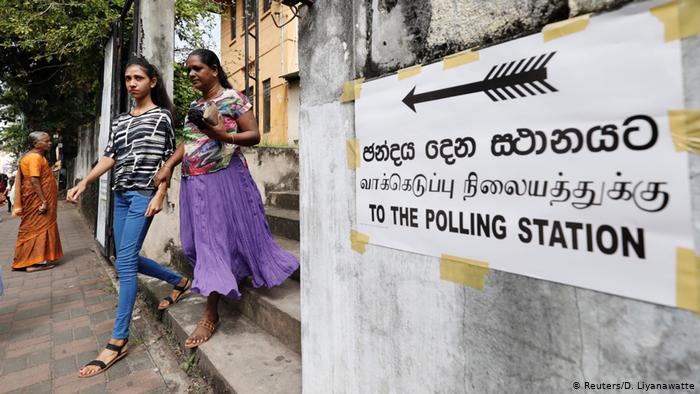 Friday Forum: AN APPEAL TO THE PRESIDENT.

Mr President, the coronavirus pandemic has been declared a national and global public health emergency by the WHO. It has dramatically changed our personal and working lives, and also governance. In Sri Lanka we face an additional challenge specific to our country. Parliament has been dissolved, and we have a general election for a new parliament, that could not be held on the date set in your Proclamation of dissolution.

We appeal to you to exercise the powers given to you by Article 70 (7) of the Constitution to respond to an emergency. This Article indicates that an emergency can make it necessary for you to resummon a dissolved parliament, without declaring a state of emergency under chapter XVIII on public security. The idea of ‘necessity’ to vary a dissolution Proclamation is incorporated in this provision. Please postpone the election until the risk of the pandemic has receded, and people are safe to go to the polls. Re-summon the old parliament as you are empowered to do, and govern with their engagement, until it is safe to hold the general election. All the party leaders have, in writing, offered to cooperate with you in governance, focusing only on the needs of the country during the epidemic. Our economy, like that of many other countries, is in a desperate state. We can hardly expect new investments and economic recovery, if we cannot resolve our political issues through consensus building.

It is in the public interest that you exercise the powers given to you by Article 70 (7), to ensure transparent accountable and non-confrontational governance at this difficult time. The Constitution has given you the power to dissolve a parliament, re-summoned during an emergency. You can therefore issue a Proclamation on dissolution, setting the date for a general election when the term of a re summoned parliament ends, or earlier, if you consider it safe to hold the general election. We may criticise the current Constitution for its inadequacies. However you, Mr President, took an oath of office to ‘perform the duties and discharge the functions of the office of President in accordance with the Constitution and the law.’ You also affirmed that you will, to the best of your ability, ‘uphold and defend the Constitution’ (Art 33 (1) (a); Fourth Schedule). The Constitution records that it was adopted by elected representatives in pursuance of their obligation to the people of Sri Lanka, because ‘sovereignty’ is in the people (Preamble and Article 3).When the Constitution concludes with the familiar Pali text ‘Devo vassatu kalena’, it emphasises the need for economic progress and well-being, and also that the ‘ruler’ should be righteous (raja bhavathu dhammiko).