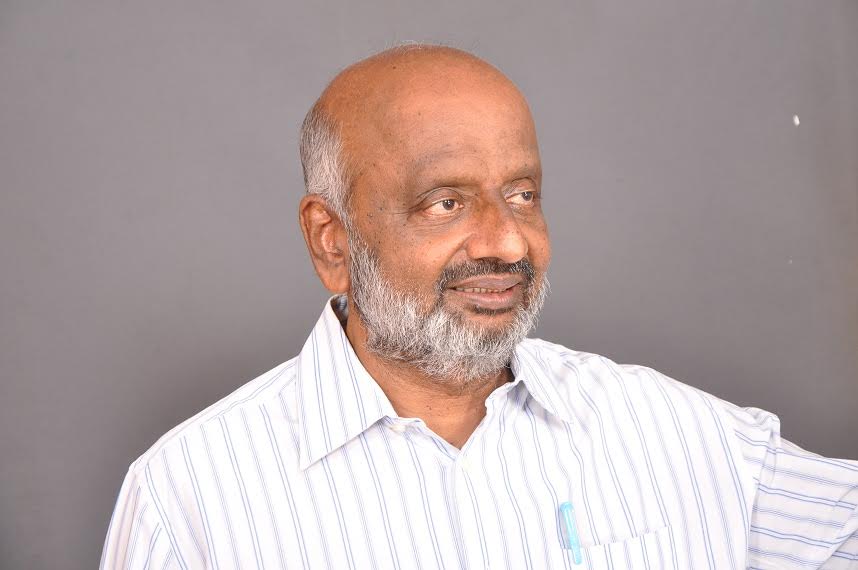 Jaffna District Tamil National Alliance (TNA) Parliamentarian and Leader of People’s Liberation OrganiZation of Tamil Eelam (PLOTE) Dharmalingam Sithadthan said there are positive signals in obtaining land and Police powers to the provinces. “Police and land powers are very important. There are positive signals on these matters. Power sharing is positive. We are in discussions with the government and hopefully we might be able to reach an agreement,” he said. Following are excerpts of the interview:

When the Tamil National Alliance (TNA) obtained the people’s mandate at the last Parliamentary Elections, your leader Sampanthan promised to obtain a political solution by the end of 2016, however, why do you think the process has been dragging?

A: We believed that a political solution will be obtained by the end of 2016 and we said the matter will be settled by then because we wanted to show the urgency of it. We also insisted to the government that a political solution must be reached by the end of 2016. We cannot at once say that nothing has happened too, there are various attempts taken forward to implement the Constitutional Reforms. There is the steering committee at the Constitutional Council which is continuing to function and the Council is meeting on the 9, 10 and 11 of this month for discussions on the Constitutional Reforms.

Therefore, there are developments that have already taken place in this government and there will be more developments, while things are continuing to happen, how can we say no?

We cannot say the government has not attempted within the one year period to solve the national question and just walk out. Therefore, we shall continue until the end. This had been our attitude throughout.

It is very difficult to have our demands fulfilled, especially, on a federal solution. Both sides (TNA and government) have to discuss and reach a point at which we can meet our demand.

As far as we are concerned it will be very difficult for us to compromise on our basic demand. Federal means there is lot more to discuss; we will continue our dialogue with the government and see where we can reach.

The Sri Lankan Global Forum has warned President Sirisena that proposals submitted by some six groups for Constitutional Reforms would lead to a separation of Sri Lanka. Also the President had clearly stated that he will not allow it; how do you view it?

One of the main demands of the TNA in the power sharing process would be to obtain land and Police powers to the provinces. Did the government show any positive signals towards it?

A: Although the land and Police powers are not satisfying, it is included to the 13th Amendment. We always stressed that it is inadequate. Especially, the land powers are more important for us, because of our experiences over colonization. We are discussing on that with the government and hopefully we might be able to reach an agreement.
Police and land powers are very important and there are positive signals on these matters. Power sharing is positive.

Are there any positive moves in the Constitutional Reforms as you promised in the parliamentary elections in 2015?

A: When I spoke to the government representatives, who are SLFP and UNP members on the Steering Committee in the Constitutional Council, they say the ship is moving in turmoil. But still they will continue for a better position. I see the same in the Electoral Reforms too, there is nothing concrete been done, yet, the Executive Presidency has not been fully abolished and at the same time, there are many problems in obtaining devolution. Most of the parties are having negative approaches. Therefore, Constitutional Reforms are continuing on a difficult process. We have to wait and watch!

TNA had always insisted on a North-East merger, but the majority of the Muslim Community in the East does not support it anymore. Does that mean the merger will be impossible?

A: Unless the Tamils and Muslims have an understanding on this matter, it will be very difficult. Earlier we had discussions with the SLMC founder and leader Ashraff, during former President Chandrika Kumaratunga’s period. We were able to agree on certain grounds. But now the Muslims are more against the North-East merger.

There are several reasons for their stand, first is there is no war and there is no pressure on them. When we had discussions with Ashraff the merger was there. At that time the war was on and there was a lot of pressure on the Muslim community. Currently they say 40 per cent is their population in the East and if both provinces are merged it will reduce to 17 per cent. It will be very difficult for them too. There is a long ongoing discussion but there is no solution.

We do understand the position of the Muslim community. However, as far as Tamils are concerned the North and East is their traditional homeland. We should put it as Tamil speaking, as at one time the Muslims also very closely associated with the Tamils and they never wanted to have a separate identity. They wanted to be a Tamil speaking community. However, after the war, there is a definite division between the Tamils and the Muslims. Therefore, I feel it is the duty of the Tamil and Muslim leaders to see that both communities are for reconciliation, for the benefit of both communities.

Most minority politicians claim that the series of hate speech against the minority communities is a planned agenda. What is your stand?

A: It is nothing new. Whenever, there are attempts to solve the national question, whether it was the Bandaranaike-Chelvanayakam period, the Dudley-Chelvanayakam or even the Indo-Lanka Accord hate speech was coming out especially from the South. Those in the South think they can claim political mileage from such hate speeches. But they never realize unless this problem is solved, the country cannot function in peace.

Every time there is an attempt to settle the issue, there had been destructions not just in the North and East but the whole country economically, politically and in all other aspects. Whether they like it or not both communities (minorities) should live in this country forever, for which we need an amicable political settlement. All communities of this country should work together for the progress of this country.

The recent change in the Presidency of the United States and at the helm of the United Nations. What will be the impact of these changes, will they be positive or negative, on the issue of grievances of minority communities in Sri Lanka?

A: As far as we are concerned, our friends in the United States and in the diplomatic service have said that President elect Donald Trump has openly said he doesn’t want to meddle with any international affairs, but just want to stick to his country’s affairs. He had said it is useless to spend time on other countries. I think his interests will remain within America in future. We must observe the situation as he has not taken oaths yet. Therefore, I feel he will not take any interest with regard to our country issues.

The Secretary General of the UN alone cannot take actions; he must act on the visions of the member countries. Therefore, it depends on how the other member countries would take up the matter of the Sri Lankan Tamils. Even in the past only America lead the actions on the resolution.

I don’t see any benefit as such. We must wait and watch.
Email: [email protected] / Ceylon Today