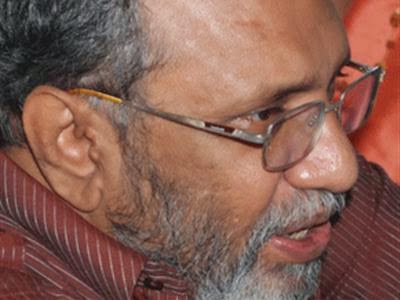 Elections Commissioner Mahinda Deshapriya said he had only a fraction of the powers that had been afforded to India’s Elections Commissioner. He said he had no power, even after the conclusion of the Provincial Council polls, to take legal action against any candidate who violates election laws. Deshapriya however said the Elections Department had an extensive archive of photographic and video footage evidence, which they had received and amassed, that would aid in filing cases against errant politicos, when the correct time came.

The charges against Provincial Council candidates include the illegal, unauthorized display of cut-outs, banners and preferential numbers.

Special raiding teams, from the Elections Department, have been deployed to all the Districts in the Western and Southern Provinces, to look into election law violations, and information gathered by the reams could also be utilized as and when filing cases. “This is in accordance with the 72nd sentence of the Act. It covers the use and misuse of State property, ranging from the use of vehicles, government buildings, bungalows, rest houses and Sri Lanka Transport Board buses.

Transportation officers of certain ministries have released vehicles and casual labourers have been involved in election campaigns without pay. Arson, sabotage and threats are also violations. Right now, there are numerous election law violations which have been documented,” Deshapriya added. A senior public servant from the Elections Complaints Centre said, “With regard to government officers who misuse property and have allowed for such things to take place, we will ask the relevant ministries and institutions to take action against such persons through the disciplinary procedure and protocols in place. Fines can be exacted.”
By Ruwan Laknath Jayakody