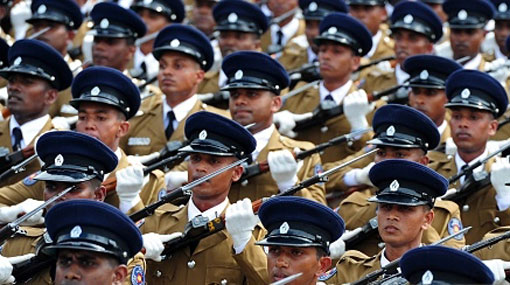 According to the above radio channel, however the Kollupitiya Police has obtained information about telephone calls received by “Neth FM” from its listeners, and those listeners have been asked to report to the police station. FMM  observes, obtaining such information is questionable. It also notes that the action taken by the police is against media ethics and legal procedures.

The FMM believes that this incident is against the right to protect the sources who provided information to a media organization. The most important fact is questioning a media organization its right to express views and thereby affecting the citizens’ statutory right to speech and publication.

If there is a different opinion or a view to a media information, using the right to reply and respond to it, in media, is the appropriate action. As such FMM believes this incident can be described as obstructing the media freedom and limiting citizen’s right to express its views. FMM requests all those who are responsible, to conduct a complete inquiry with respect to the above incident.