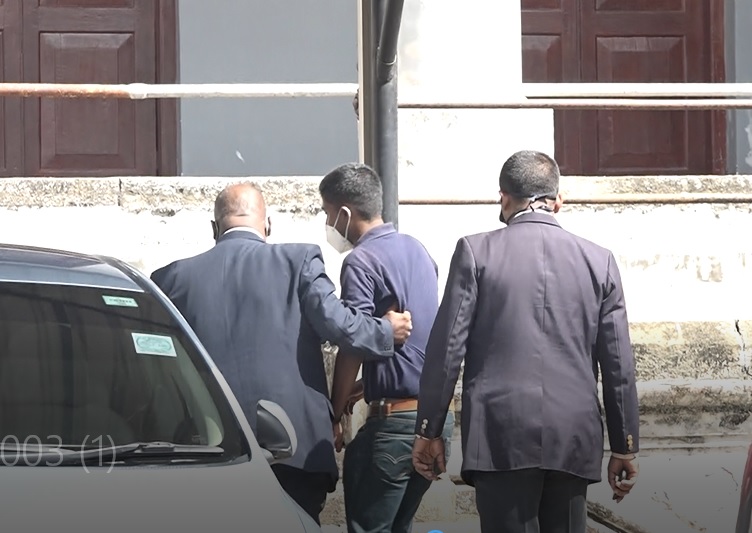 A Photojournalist has filed a Police complaint after being obstructed from carrying out his duties outside the Colombo High Court today by a former Officer in Charge (OIC) of the Police Narcotics Bureau.

Ceylon Today Photojournalist Akila Jayawardana had been outside the Colombo High Court to cover a case.

Former Officer in Charge (OIC) of the Police Narcotics Bureau IP Neomal Rangajeewa had then arrived for a separate case.

According to sources at Ceylon Today the Photojournalist had taken a photograph of IP Neomal Rangajeewa.

Rangajeewa and someone who had accompanied him grabbed Jayawardana and removed the memory chip from the camera.

He was later dragged away and handed over to the Police post at the Colombo High Court premises.