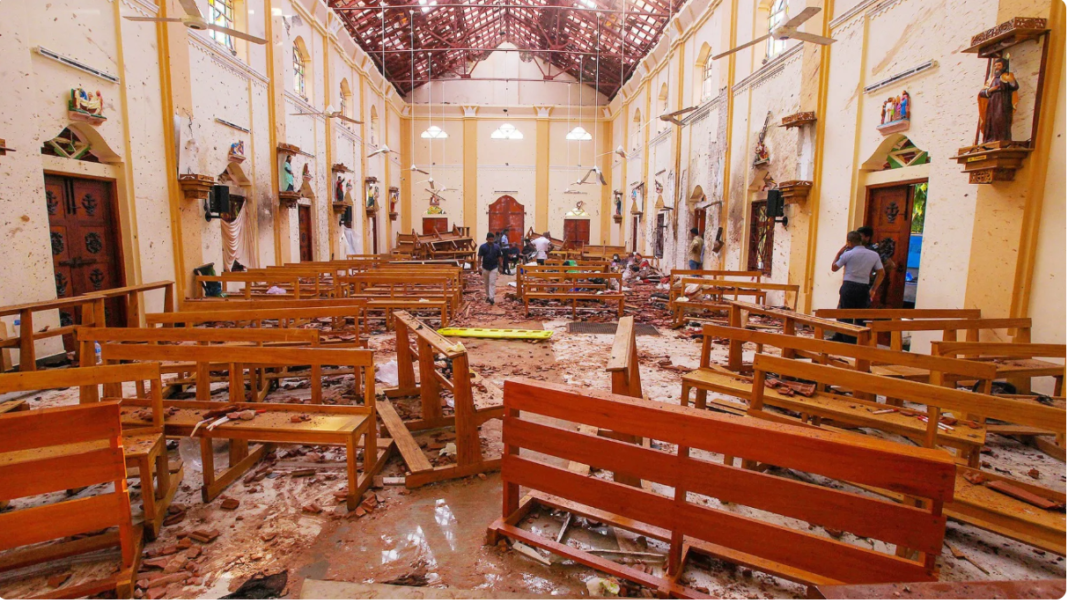 Observing that the Parliament has not acted in accordance with the Right to Information (RTI) Act, No. 12 of 2016 in relation to a request for certified copies of the reports containing the evidence provided by several witnesses before the Presidential Commission of Inquiry (CoI) that investigated the Easter Sunday terror attacks of 2019, the RTI Commission ordered the relevant Parliament officials to make a written submission before 5 January 2023 to explain the provisions of the RTI Act under which the relevant information cannot be provided.

On behalf of the research team of the Centre for Society and Religion in Colombo 10, Journalist Tharindu Iranga Jayawardhana had made a RTI request to the Parliament Information Officer, seeking certified copies of the reports which contain evidence of several witnesses who testified before the CoI.

When the appeal was taken up, two officers appeared before the RTI Commission on behalf of Parliament, and it was said that they had sent a letter requesting to postpone the hearing of the appeal a few days ago. However, Jayawardhana argued that the appeal hearing must be held after the relevant notices are issued under the RTI Act. Noting that it should be postponed only if there is a serious prejudice to the delivery of justice, he said that the RTI Commission has the power to hear the appeal and pass judgement even if the relevant parties do not appear.

When the officials who appeared before the RTI Commission on behalf of the Parliament were questioned regarding the matter, they said that the relevant reports are in the Parliamentary Library for the reference of MPs. When the RTI Commission pointed out that an information request can be forwarded to another institution only if the relevant information is not available in the institution to which the initial request was made, the Parliament officials did not provide a proper response.

In relation to the appeal filed by Jayawardhana, the RTI Commission ordered the relevant officials of the Parliament to issue an explanation before 5 January 2023, regarding the provisions of the RTI Act under which the requested information cannot be provided. Jayawardhana was informed to submit any objections to such within seven days from then.

At that time, the officials who appeared for the Parliament requested the RTI Commission to conduct the hearing of this appeal in March 2023, as another appeal with regard to an information request made by Archbishop of Colombo Malcolm Cardinal Ranjith, seeking the same information, to be taken up by then. However, Jayawardhana strongly opposed the notion and stated that the continuous delays in providing information only result in delays in serving justice for the victims of the terror attacks. He therefore requested that the hearing of this appeal be conducted at the earliest possible time, and the RTI Commission then announced that it will be held on 1 February 2023.

On 21 April 2019, Easter Sunday, three Churches (the St. Sebastian’s Church in Katuwapitiya, the St. Anthony’s Church in Kochchikade, and the Zion Church in Batticaloa), and three luxury hotels in Colombo (the Cinnamon Grand, The Kingsbury, and the Shangri-La) were targeted in a series of co-ordinated suicide bombings. Later that day, another two bomb explosions took place at a house in Dematagoda and the Tropical Inn Lodge in Dehiwala. A total of 269 people excluding the bombers were killed in the bombings, including about 45 foreign nationals, while at least 500 were injured.