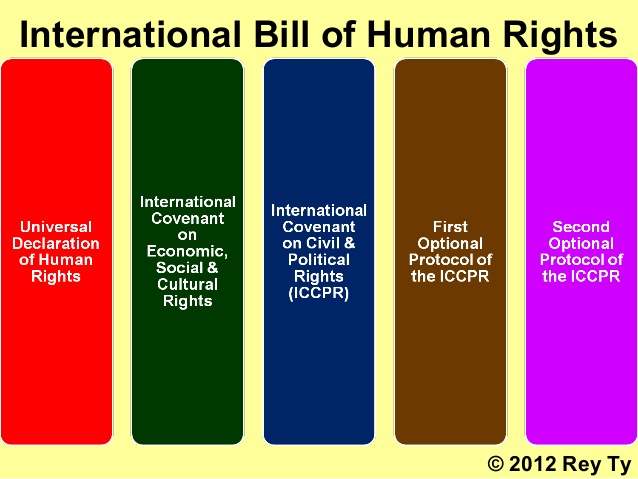 The official committee on constitutional reforms in Sri Lanka has not been able to arrive at a consensus while making recommendations on several contentious areas such as the nature of state, national flag, religion, merger of provinces and land powers.

Despite this, the 20-member committee has come up with an exhaustive Bill of Rights and provisions for curtailment of powers of the office of Governor, a subject that has been of great interest to the Northern and Eastern Provinces.

Lal Wijenayake, chairman of the committee, told The Hindu on Thursday that the Bill of Rights as proposed by his panel, if accepted by the country, would be among the “the most modern” documents on rights in the world.

It covers 32 types of rights, ranging from right to life (not included in the 1978 Constitution) to freedom of religion to rights of people with diverse sexual and gender identities.
No unanimity

Running to over 320 pages, the panel’s final report acknowledges that it could not make unanimous recommendations. “In many ways, views of the committee also presented a microcosm of diversities of views and positions in society. We agreed that it was important to allow those diversities and differences to be reflected in our report for the Constitutional Assembly to reflect upon and discuss”, it says.

On the issue of religion, the committee points out that despite the existing constitutional position of providing Buddhism “the foremost place”, the Supreme Court has called Sri Lanka a “secular State”. One of its suggestions was that all religions be given equal status while protecting and fostering Buddhism.

The committee is also for retaining the present national flag or designing one without any reference to ethnicity, while representing Sri Lankan collective life, or framing a new flag symbolising the equality of all ethnic groups. As for the nature of the state, the panel has suggested three formulations, one of which had no reference to unitary or federal. Another proposal, using the term “unitary”, talks of “multi-tier governance systems”.

Terming the merger of the Northern and Eastern provinces as “the most controversial”, the committee makes six recommendations. One of them is for allowing the current structure of nine provinces with constitutional provisions for power- sharing.
The Hindu