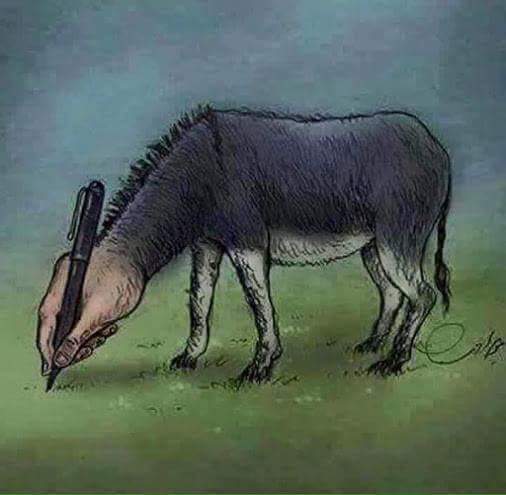 (26 May, 2019/ Sunday Observer.)
Opposition lawmakers are set to propose the setting up of an independent regulatory body and supplementary laws to regulate media institutions in the country. The suggestion comes as a reaction to the publication of a racially inflammatory lead news story on a national Sinhala language daily this week.

According to Janatha Vimukthi Peramuna (JVP), MP Bimal Ratnayake media outlets have now become modes to spread racism within the country and there is an urgent need to curb this trend. “Racism has been given wings by media outlets in this country,” he said. “There is a need now for an independent regulatory authority which will have the power to take action against such media outlets that stoke the fires of racism,” he added.

The controversial news story claimed the Police have launched an investigation to arrest a doctor from a minority ethnic group who is believed to have carried out 4,000 unconsented tubal ligation surgeries on patients. The claim was later refuted by Police Spokesman SP Ruwan Gunasekara who denied that Police had launched such an investigation. The Spokesman said the newspaper or the journalist has not confirmed the veracity of the news item with the police and the newspaper and the journalist should take full responsibility for the false reporting. Additionally, the Criminal Investigations Department (CID) has been directed by Acting Inspector General of Police C.D Wickramaratne to launch an inquiry into the report. Commenting on the news report Sri Lanka Muslim Congress (SLMC) Leader and Minister of City Planning and Water Supply said mainstream Sinhala media has often resorted to such cheap and dangerously inflammatory fake news.

“Add to this the past several weeks of the sensationalism of discoveries from search operations have added enough fuel to the fire,” he said

Meanwhile, several media associations including the Free Media Movement (FMM), Sri Lanka Working Journalists Association (SLWJA) and the Media Employees Trade Union Federation (METUF) have written to the Editors Guild of Sri Lanka calling for an independent investigation on the news article published on April 23 and steps be taken to prevent adverse effects that may arise due to its publication.

The media associations in its letter noted that no reliable sources have been quoted in the story and that great care must be taken when reporting such sensitive issues after a similar incident led to attacks on a community in Ampara and Digana last year. “It does not appear the social responsibility of media has been heeded in this reportage” the letter read. It also went to say the news could increase suspicion between communities and distance them further in the current situation.

Along with the proposal to set up a media regulatory authority, the JVP will present a series of proposals to foster peace and reconciliation in the country on June 4. According to JVP MP Bimal Ratnayake taking on the responsibility of protecting national unity, the party has prepared a number of proposals including suggesting timely reforms in the education and media sector.