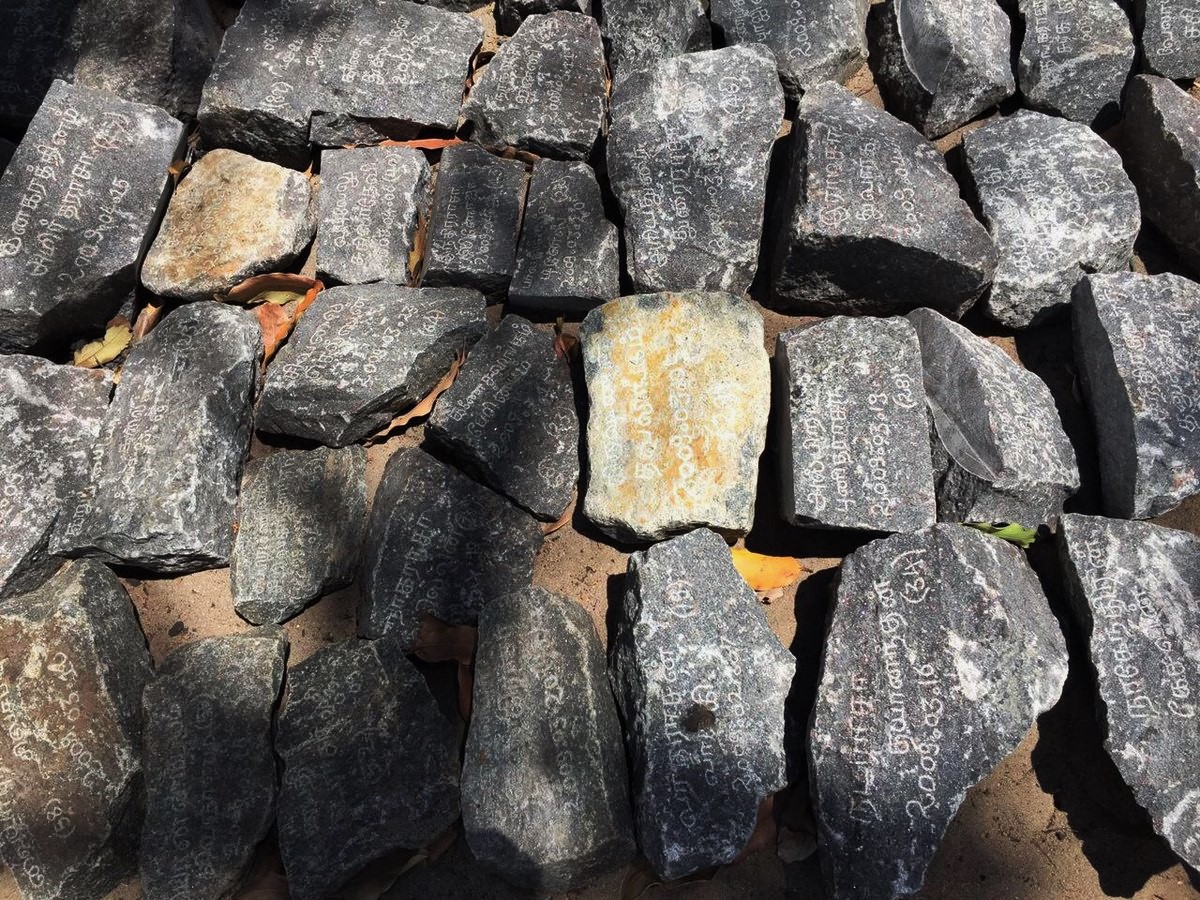 The demand for releasing a list of detainees/ surrendees is an immediately actionable demand. The demand for the release of such a list also is not a new demand and has been voiced a number of times in the past eight years since the end of the war. The Government should consider the following on an immediate basis:

1. Release a list of all those who surrendered  or were detained by the Sri Lankan Armed forces during the last stages of the war (latter part of 2008 – 2009). Such detention/ surrender took place at a number of exit points from LTTE controlled areas to Sri Lankan Army controlled areas throughout the last stages of the war but mostly over the last few days of the war in May 2009. These lists should be available with the different divisions of the armed forces in charge of the exit points. The Government should collate this information and make them available to the families to scruitnise.

2. Release a list of all secret detention centres run by the Sri Lankan Armed Forces/ Police throughout the war and after the war, their current status and an annual list of detainees held in such detention centres throughout the war and after the end of the war.
3. Release a list of all Tamil detainees being held under the PTA/ Emergency Regulation or unlawfully in any legal detention centre in Sri Lanka. Release a list of annual detainees held in these legal detention centres/ remand prisons/ prisons from 1983 onwards.
4. The Government should consult with the families as to the appropriateness of publicly releasing these lists. ACPR recommends that these lists be made available to families of the disappeared, their lawyers and any representatives that they authorize.
The  second issue brief of the Adayaalam Centre for Policy Research (ACPR) is  here or as a PDF here: ACPR – Issue Brief No 2 – Families of the Disappeared and the OMP – Is there a path forward_
Share
Facebook
Twitter
WhatsApp
Pinterest
Email