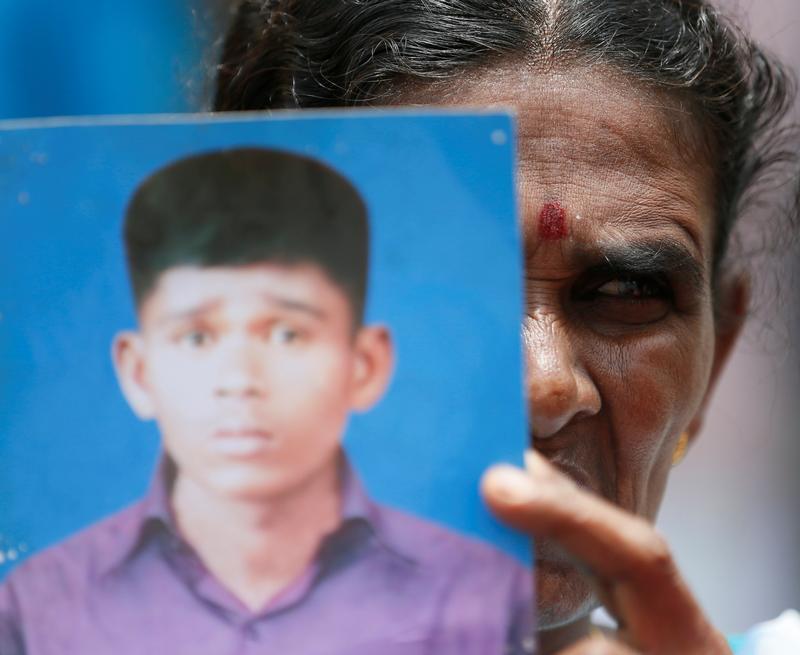 (HRW)The images are vivid. Soldiers standing over the body of the brutal leader of the Liberation Tigers of Tamil Eelam (LTTE) separatist insurgency, who was for so long considered invincible.

Mahinda Rajapaksa, who was president at that time, kissing the ground in gratitude for the end of a 27-year-long war that resulted in hundreds of thousands killed, injured, or displaced.

On May 19, 2009, there was general elation in Sri Lanka that the fighting was over.

The government’s victory, however, had come at the cost of serious violations of the laws of war by both sides. During the conflict the LTTE committed sectarian massacres, political assassinations and suicide bombings, widely deployed child soldiers, and executed detainees.

The Sri Lankan military committed countless arbitrary detentions, extrajudicial killings, and enforced disappearances. Abuses in the last stages of the fighting were shockingly egregious. The army indiscriminately shelled civilians used as human shields by the LTTE.  Trophy videos emerged of summary executions of prisoners, and of soldiers jeering over the bodies of women combatants whom they had stripped, possibly raped, and murdered.

Nine years after the war’s end, the search for justice—and answers – remains elusive. Most of the LTTE leadership was wiped out during the final weeks of the conflict, and there are few who can be held accountable for their atrocities today. The LTTE fighters who surrendered at war’s end have been permitted to return home, but over a hundred are still missing.

Some families of the forcibly disappeared have been holding outdoor vigils continuously for over a year seeking answers, despite declarations from the president and prime minister that all the missing are dead.

In 2015 the government responded to intense pressure from victim communities and local activists by pledging to set up transitional justice mechanisms.

While progress has been slow, the Office of Missing Persons has finally begun hearings. The goal now should be to ensure answers, accountability, and reparations. For families of the disappeared, it has been too many long years of waiting.

Image: A woman holds up an image of her family member who disappeared during the civil war with the Liberation Tigers of Tamil Eelam (LTTE) at a silent protest to commemorate thethe International Day of the Victims of Enforced Disappearances in Colombo, Sri Lanka , August 30, 2016.  © 2016 Reuters