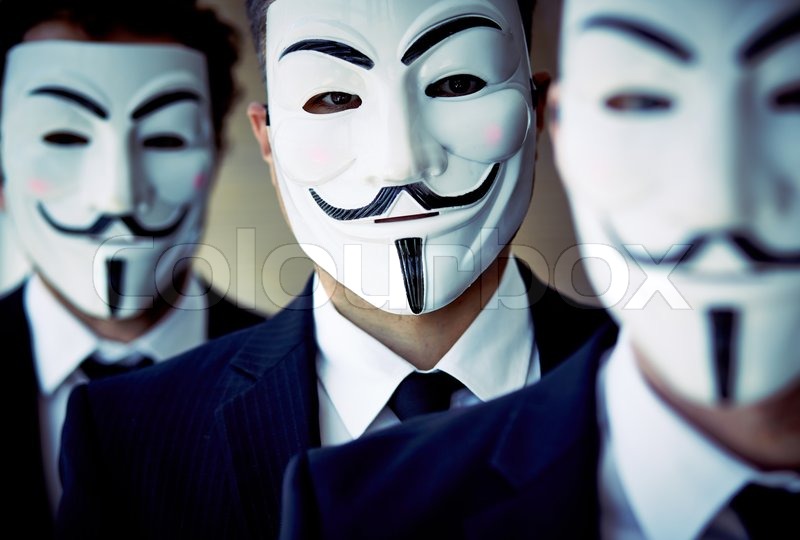 Governments may come and go in Sri Lanka but the anti-reform and anti-liberties mindset seems firmly entrenched. This is now proven beyond all shadow of a doubt. The only difference therein is that of gradation.
So the gullible may gladly murmur ‘this is better than what was there before.’ That, in fact, happens to be the case. But if we are reduced to talking merely of degrees of state abuse, surely this defeats that much heralded ‘people’s revolution’ last year? And if so, then we must recognize the unpleasant reality for what it is

Misleading rhetoric of victims versus suspects
The problem here is not necessarily confined to the political leadership. Indeed it is safe to say that whatever may be the faces in seats of power, this anti-reform mindset is continued by their fawning followers masquerading as policy advisors. Sometimes it is evidenced, (more disconcertingly) even by those supposed to act as members of oversight bodies exercising checks on abuse.

Let us take the highly misleading rhetoric on victims versus suspects as one example. So it is argued in some quarters that giving legal aid to suspects immediately after arrest offends the rights of victims. A foremost proponent of this view is unfortunately the Minister of Justice, infuriated at having to unbecomingly back-step on a proposed amendment to the Criminal Procedure Code which promised legal aid to suspects and then rendered that redundant by stipulating that this must be after the police records the statements.

Yet this pitting of victims against suspects is an argument that is hollow at its very core. It runs contrary to the entire weight of documented cases before the courts which shows that the free hand given to the police after an arrest leads to the most brutal torture. Simply put, the suspect’s right of prompt access to legal counsel is a much needed and salutary check on widespread impunity.

Where is the notion of minimum force?
In fact, one may have been compelled to concede that there is some merit in the Justice Minister’s rhetoric if Sri Lankan law enforcement had been shown to be successful in its methods. But the contrary is the case. What overwhelmingly presents before us is a picture of incompetent law enforcement run wild.
This is seen most recently in the deaths of two undergraduates in Jaffna. The shooting deaths, first covered over as accidents, were then justified on the basis that the youths were shot as they did not stop their motorcycle when commanded to. But where is the notion of minimum force as reiterated in the law and in Departmental Orders issued by the Inspector General of Police (IGP)? Do the Sri Lankan police need to be taught the basics of these safeguards?

Regardless this tantalizing dance continues with one link reinforcing another in the anti-reform mindset. First there was the now withdrawn amendment to the Criminal Procedure Code. Closely following upon the heels of that proposal was the leaked legal and policy framework for a new counter-terrorism law.

Making inventive claims
As warned in these column spaces last week, this draft was more terrifying than the archaic Prevention of Terrorism Act (PTA) that it purported to replace, given its range of chilling new offences that constituted a severe infringement of civil liberties. If carried into law, this promises to turn back the page on several decades of progressive judgments by the Supreme Court. Here again, the counter-terror draft provides that access of a suspect to lawyers can be given only after the initial statements are recorded in the police station.

Uncannily, the very same reasoning prevails elsewhere as well. This leads one to suspect a uniformly common and retrogressive hand in all these misadventures. For example, Sri Lanka’s fifth periodic report to the United Nations Committee against Torture (UNCAT) submitted earlier this year proceeds on the same lines. In fact, the phraseology of the UNCAT report does little justice to both commonsense and the English language as the flourishing claims that it makes do not logically support its conclusions.

So out of a host of such contradictions, paragraph 19 of the UNCAT state party report refers to the 2012 regulations issued by the Inspector General of Police (IGP) ensuring that a lawyer representing a suspect in police custody may meet the Officer in Charge (OIC) of the relevant police station to ascertain the reasons for the arrest. Inventively but quite incorrectly, it is claimed that consequently, the ‘right of a suspect to see a lawyer immediately after an arrest is effectively safeguarded.’

Claims belied by practical realities
Of course, this is not actually the case. Merely providing that the lawyer may ‘interview’ the OIC is a far cry from expressly providing that the suspect has access to independent legal counsel, as evidenced in all developed jurisdictions. Ironically the Government pats itself on the back in quoting the now withdrawn CCP amendment in full in these paragraphs with obviously no inkling of the backlash that it (inevitably) attracted.

Other absurdities predominate. In the 2016 UNCAT report and the draft policy on a new counter-terror act, the production of a suspect before the Judicial Medical Officer (JMO) for a medico-legal examination is paraded as a sufficient safeguard against torture. But let us look at practical realities. As extensively documented and remarked upon by the Supreme Court, medical examinations frequently take place in the presence of the perpetrators or are directed to junior doctors with little experience in the documentation of injuries. Delay in such medical examinations is common.

Sometimes JMOs have complained that the police officers bring a decoy before them rather than the actual (tortured) suspect. Some doctors even support the police version or collude in deadlier crimes, as exemplified in the most gruesome controversies over the disappearance of forensic body items of murdered ruggerite Wasim Thajudeen.

Radical shift in mindset required.
There must be a radical shift in the mindset as reflected in post January 2015 policy reforms. Absent this, it is of little use for the head of State to personally intervene to give directions in a particular case or two or for the Government to expound on the State’s willingness to change.

We eagerly await even the tentative beginnings of such a genuine policy shift.