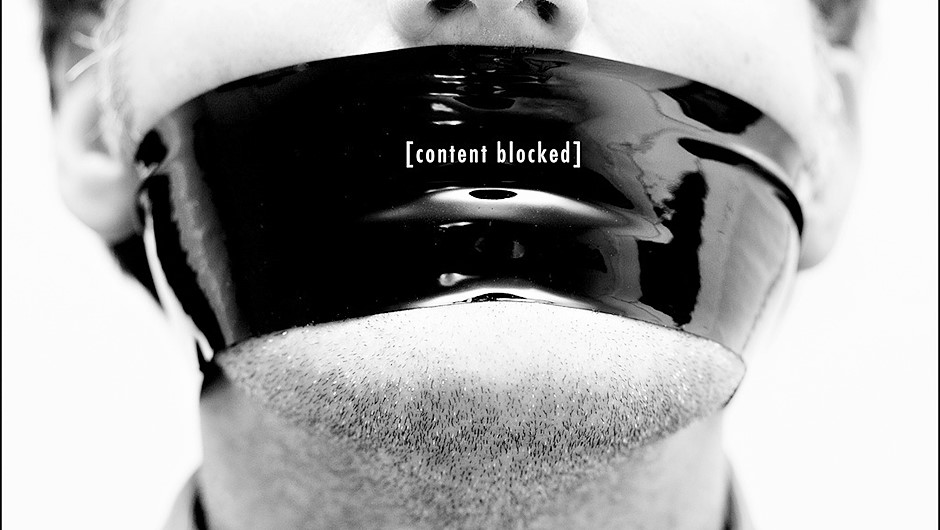 International State Minister Sujeewa Senasinghe  has requested from the Chair in Parliament yesterday (28 ) that the editors, journalists and heads of media organisations which reported COPE proceedings of the Treasury Bond issue be summoned and questioned, reports state controlled Daily News.

Media organisations in Sri Lanka  have been requesting to allow journalists cover Parliamentary committee meetings for decades but none of the governments has shown any interest to implement their demand.

State Minister Senasinghe made the request on the ground   that COPE proceedings were not open to the media.

“They should be summoned and questioned.The COPE has been vested with powers to summon them,” he  has said.

This request has been made in the contest of increasing animosity shown by the government leaders towards independent media.