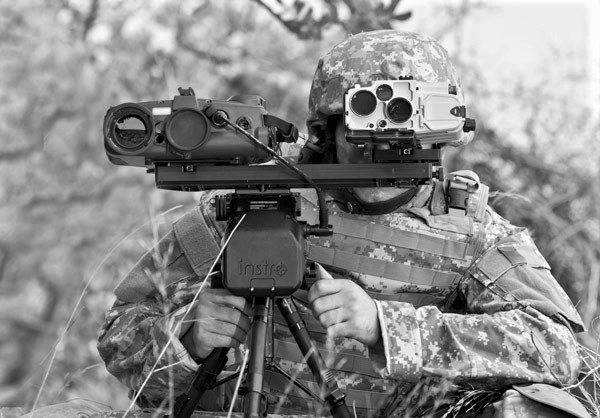 Under the government programme for placement of 100,000 unemployed graduates and diploma holders, the interviewing process is underway at Divisional Secretariats by senior government officials with the participation of military officers on the interview board.

This raised concerns among those who came for the interview at a DS office in the North this week. It was also observed that military officers keep a separate file of the candidates.

When asked why the military officers keep separate files of candidates, it was said that since most of the candidates were claiming to be from poverty background, military officers would be visiting the residences to verify their family condition along with educational qualifications. The government has announced that those who are from poverty ridden families will be given priority in the appointments.

A candidate who sat for the interview in Jaffna among those 37,400 who applied asked his fellow mates what to do with the letter he obtained from his Grama Sevaka certifying his poor family background. Most of them were clueless about the process of selection as a whole and the role of the military in it.

Earlier it was announced that those selected would be appointed to ministries and departments at a monthly allowance of Rs 20,000 during the one year training period. The appointments will be granted on a district basis and it is a compulsory requirement for them to serve for five years in the district to which they are posted on their first appointment.