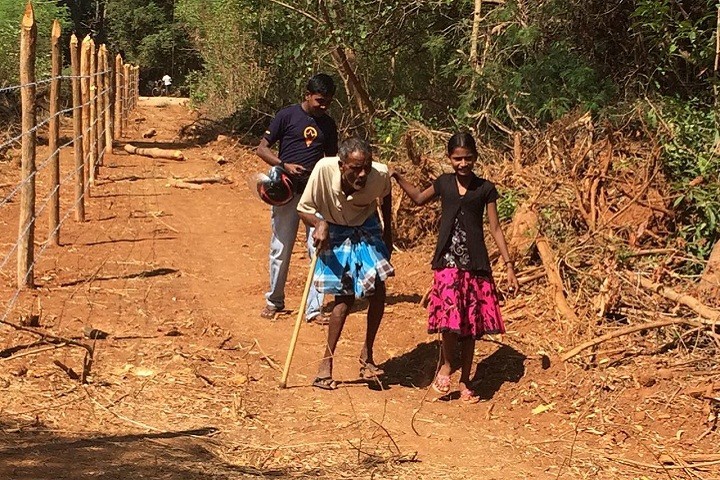 The Ministry of Rehabilitation and Resettlement yesterday announced the release of over 450 acres of military-controlled land to private owners, in the latest reconciliation efforts made by the Government.

The Ministry of Defence has identified 454.2 acres of land in Thelipallai D.S. Division for release to private ownership as part of an initial phrase, Resettlement Ministry Secretary V. Sivagnanasothy said.

“Arrangements are being made to release these lands to private ownership as soon as possible. They are now being surveyed and as soon as the Ministry of Defence is able to complete this, the lands will be released to the civilians,” Sivagnanasothy told Daily FT.

The ministry will also assist the reconstruction of houses in released areas, Sivagnansothy said. Accordingly, a grant of Rs. 800,000 will be given to beneficiaries to rebuild a fully destroyed house. This grant will be released under the 10,000 house program based on the Owner Driven Concept Model spearheaded by the Ministry.

“When applications are received for housing grants under this program, the District Secretaries have been advised to give priority to applicants building houses in lands released by the Army. However, they will have to fulfil the criteria outlined by the ministry,” Sivagnanasothy explained.

Further, under the renovation of the housing program, owners of partly damaged houses will be given grants of up to Rs. 200,000 for renovations while the restoration of water supply, sanitation and other common infrastructure facilities is to be conducted by the Government, Sivagnanasothy said.
FT