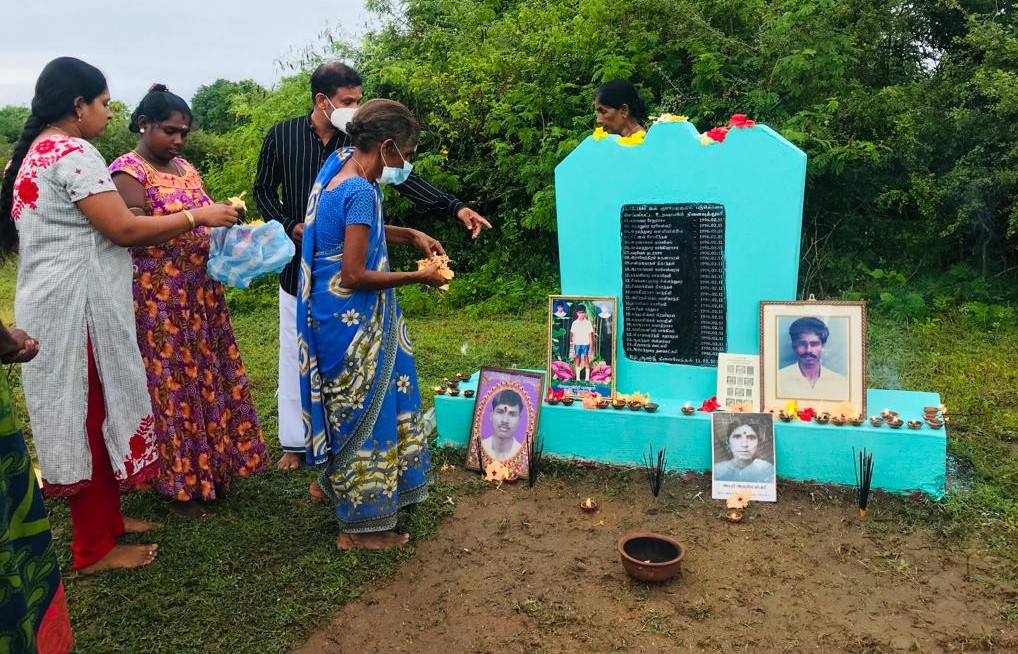 Twenty – fiv people , including Women, Pregnant Mothers and Children , were killed and 26 others were injured in a massacre that took place on february 11, 1996 in the village of Klivetti Kumarapuram in the Muttur Divisional  Secretariat Division  of the Trincomalee District. 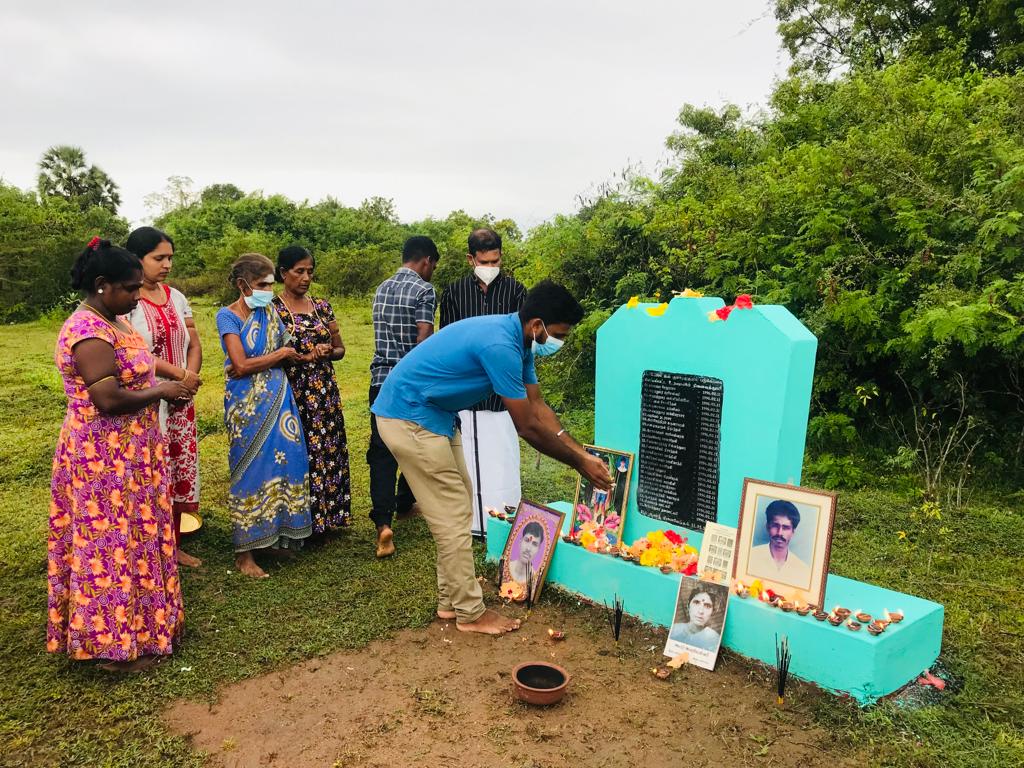 The 26th Annivessary of the massacre was commemorated  on 11.02.2022 by the villagers in the midst of many challenges. The people of this village still living without access to justice despite numerous lawsuits being filed for justice , democratic struggles and national and international nominations.