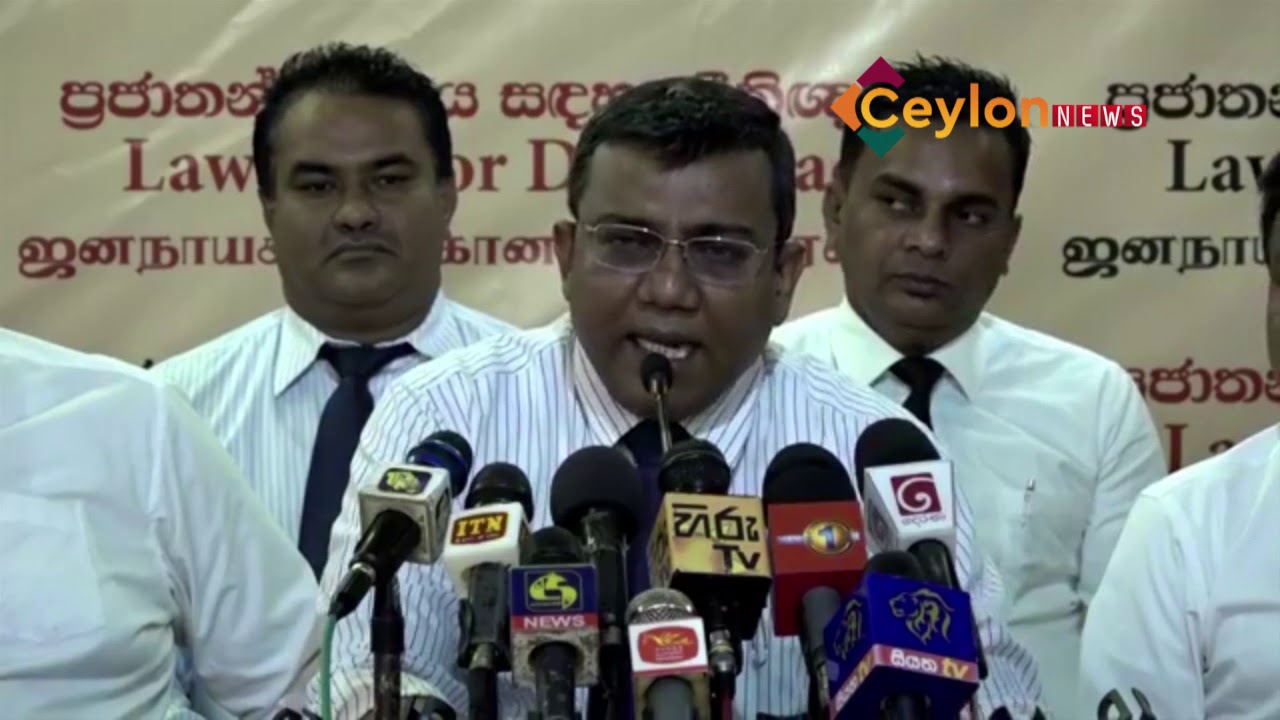 Colombo Magistrate Lanka Jayarathne has asked the Senior Counsel appearing on behalf of the victim of the Swiss Embassy case, to provide the CID with material where he was verbally attacked for appearing for her.

Counsel Upul Kumarapperuma, who appeared on behalf of the victim, Ganiya Banister Francis, complained that he has been targeted by individuals and media for appearing in this case when the Swiss Embassy matter was taken up before the Colombo Magistrate this afternoon Dec 12.

Stating that he had already lodged a complaint with the Bar Association of Sri Lanka, Kumarapperuma informed court that statements have been made by certain individuals targeting him in an attempt to intimidate.

Kumarapperuma told court that intimidation of the victim amounts to interfering with the investigations and the court process which is sub judice and that as much as any person has the right to legal representation a lawyer should have the freedom to exercise his professional freedom to appear on behalf of any client.

Endorsing this statement the Senior State Counsel Janaka Bandara said that severe action should be taken against such individuals if they are found to be spreading false information.

The magistrate informed Counsel Kumarapperuma to hand over the information and proof of such conduct to the Criminal Investigation Department (CID) to conduct an investigation. She added that if the person engaging in making such statements is lawyer, steps should be taken to report him to the Supreme Court.