Sri Lanka: Full text of the judgement of the Court of Appeal granting bail to Sharni Abeysekara 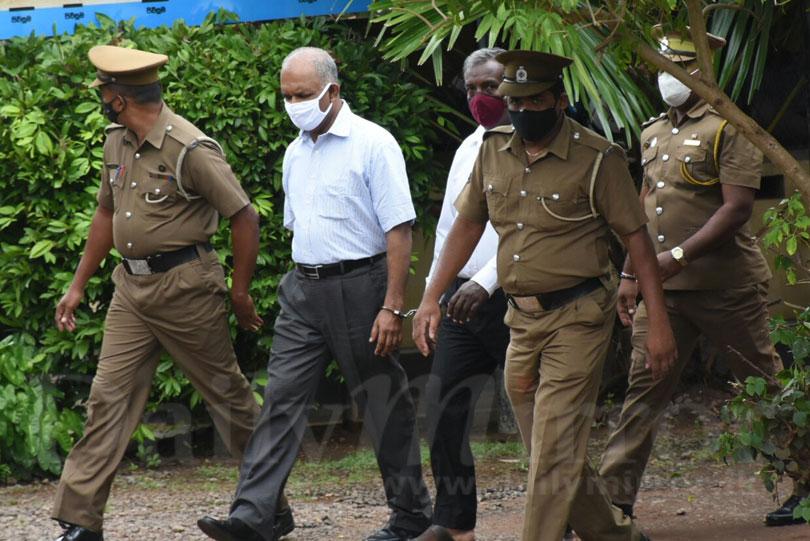 Court of appeal today decided to set aside the ruling by Gampaha High Court Judge Nimal Ranaweera and grant bail to former director of Criminal Investigation Department of Sri Lanka. The judgement  says that “the suspect has been in remand custody for the last 10 months. There is no cogent material before this Court to establish that the witnesses were intimidated by suspect Shani Abeysekara.