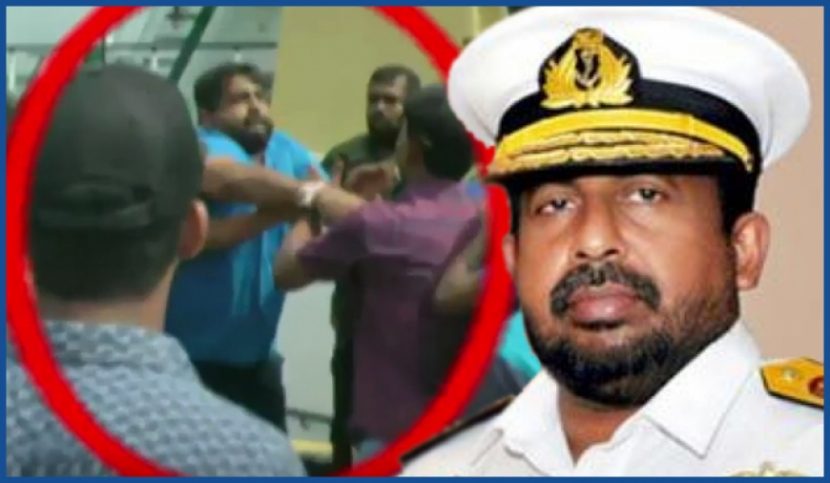 28.Nov 2018.
Several photo journalists and cameramen who were at the Fort Magistrate’s Court premises to cover the case in which Chief of Defence Staff (CDS) Ravindra Wijegunaratne allegedly involved in, had been attacked by several men who arrived on motorcycles a short while ago.

Several journalists had been injured in the incident which took place when the CDS was coming out of the Court complex for the second hearing which was to be resumed at 2.15 p.m.
DM

Media personnel assaulted at Fort Magistrates Courts as CDS Ravindra Wijegunaratne was leaving after the court hearing was reacheduled to 2.15pm. Media was asked not to record or photograph #navyabductions #lka