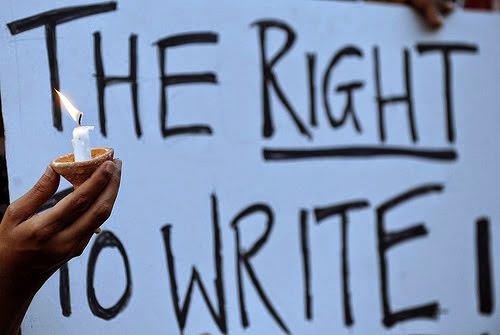 The Supreme Court last Friday (24) fixed for support on 2 June the granting of leave to proceed with the fundamental rights petition filed by Sarifudeen Mohamed Zahran.

The petitioner, who is a Rupavahini Assistant Producer, lamented in his fundamental rights violation petition that he had been arrested and detained, with even a travel ban imposed against him, with an evil insinuation in the aftermath of the Easter Sunday bombing.

The petitioner cited the officers of the Cinnamon Garden Police Station, STF Commandant, the Controller General of Immigration and Emigration, CID Director, IGP, Defence Secretary and the Attorney General as respondents.

He states that based on arrangements to participate in an investigative journalism course at the Radio Netherland Training Centre in the Netherlands in May 2019, he proceeded to the Bandaranaike International Airport on 11 May 2019.

There he was arrested by the CID and subsequently transferred to Colombo and detained for 90 days upon a detention order issued by the former President in his capacity as the Defence Minister, he stated.

He claims that he has never been connected in any way to terrorist groups, particularly the National Thowheed Jamath or any group or person linked to ISIS.

He said that his arrest and detention were instigated by individuals from within the Sri Lanka Rupavahini Corporation in order to prevent him from participating in the scholarship program to the Netherlands, which is a rare opportunity granted to an employee of the organisation.

He says that those within the SLRC who were envious of his achievements orchestrated this entire episode which resulted in his arrest on false allegations in order to discredit him.

He stated that thereafter he was incarcerated and held in a cell on the fourth floor of the CID, and after the investigation the CID had determined that they was no evidence or allegations against him and that he was not involved in any terrorist activities.

In the aforesaid premises, he alleges that his arrest and detention as well as the travel ban imposed against him was not based on any reasonable suspicion and is without any legal basis.

He asserts that he has been deprived of his right of equality before the law and the equal protection of the law and as a result has suffered grave prejudice in respect of his employment at the SLRC and was deprived of attending the aforementioned training program. The petitioner added that there was no material to justify suspicion against him and as such the aforementioned detention order had been issued without any legal basis.

He is asking the Court to award him compensation of Rs. 5 million.