“Sri Lanka is not the President’s personal property; Please go” – Editorial, The Morning 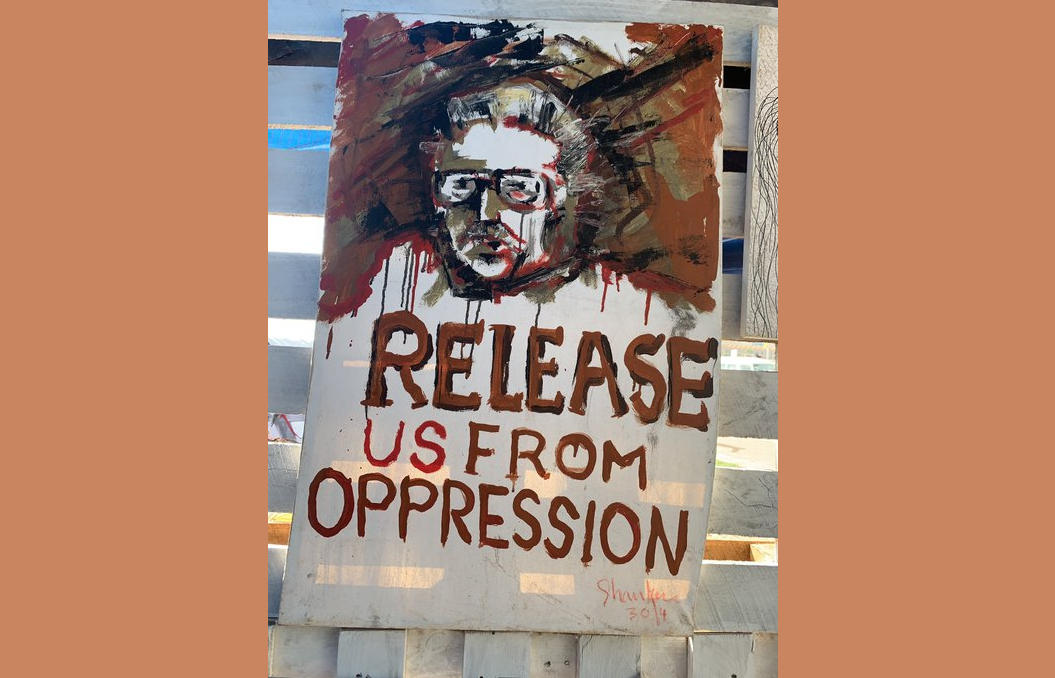 Despite months of protests in various parts of the country, including at the “GotaGoGama”, demanding that President Gotabaya Rajapaksa step down from his position, in an interview with Bloomberg on Monday (6), Rajapaksa said that he is not ready to leave his position as a failed President. He also stressed that he was elected for a term of five years, and that he would not contest again.

Even though the President seems to be in a dilemma as to whether or not he has failed in his role, ordinary Sri Lankans, including many among the 6.9 million people that voted for him, beg to differ, based on the outcomes of a number of occasions that the President was put to the test.

However, the discussion on the country’s dire situation, which laid the foundation for the widespread opinion that the President has failed, seems to have digressed from the facts that require attention. The fact of the matter is, this is not a matter about whether the President has failed; this is a matter about whether the country and its people have been failed by, among others, its President.

In this context, the President’s statement that he is not ready to leave as a failure, as well as his promises or plans regarding rebuilding Sri Lanka’s economy during the rest of his tenure, are essentially attempts to save and restore the little reputation he is left with, not attempts to give the inflation-stricken citizens any relief – economic or psychological. He should stop worrying about protecting his image or his legacy, and instead, do what he can to ensure a stable present and a hopeful future for the country and its people.

In this context, the President should take the decision, for the sake of the country and the public, by resigning, without being obsessively concerned about what it means to his image and the legacy he will leave behind.

The President should not be concerned about the rest of his tenure either, because many of the very people who elected him for a term of five years are now demanding that he leaves the post immediately. If the President respects the people’s demands, as he claimed during an interview in 2019 where he said that the people wanted him as the President, what he should do is respect the people’s decision, whether it is advantageous to him or not. If he truly prioritised the people’s interests back then, why is he hesitating to do that now, despite the opposition of the people, including his own voters?

The decision that has to be taken now is not whether the President should stay or leave, but whether the country and the people will survive. If the Rajapaksa administration is not capable of ensuring that, it should leave, instead of trying to remain in power at any cost. Most importantly, the President should realise that the decisions that determine whether he has failed or not were made a long time ago, and that the only decision he has left to make now is allowing decisions to be made in the best interests of the country and its people.

Sri Lanka is not the President’s personal property, and how he feels about his competencies are not the crisis-hit Sri Lankans’ concern. What they are demanding is a change in the status quo, and definitely not an assurance – made on an international platform, no less – that things will remain the same.