Sri Lanka: Instead of repealing the PTA the scope of the Act was broadened – Helena Dalli, EU Equality Commissioner 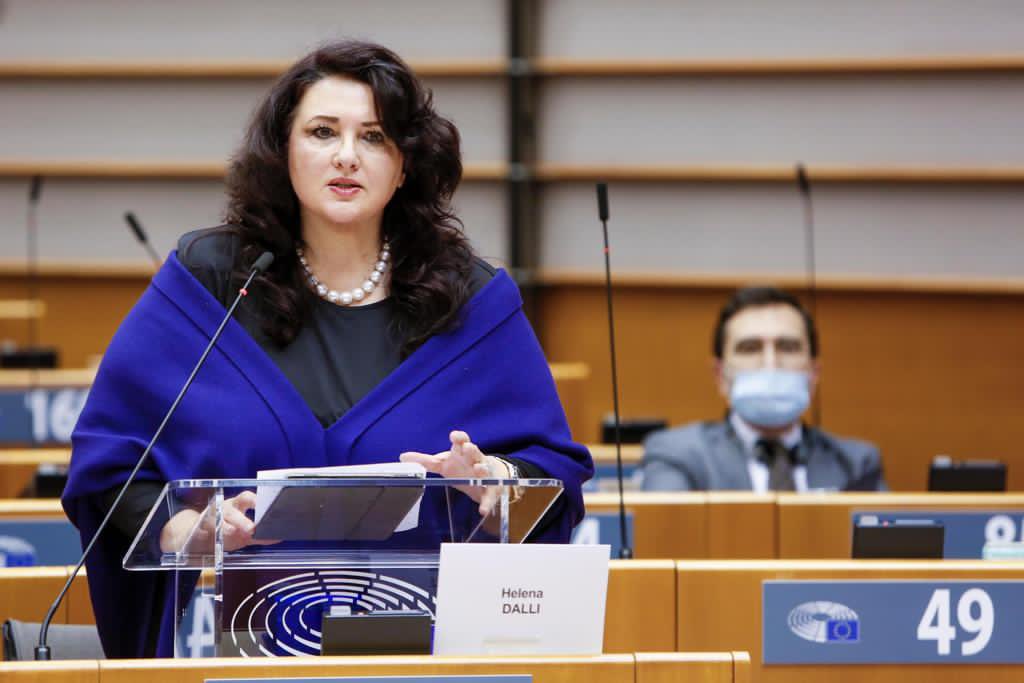 The European Union enjoys and values the broad and multifaceted relationship it has developed with Sri Lanka over the past decades. The European Union’s approach towards the country has always been underpinned by full respect for values and international standards, stressing the importance of upholding human rights, inclusion and reconciliation.

The European Union much regretted Sri Lanka’s withdrawal from the United Nations Human Rights Council resolution 30/1 without any real domestic measures to confirm that the government is taking reconciliation seriously, and its refusal to co-sponsor the new resolution, 46/1, adopted by the Council in March.

The Parliament’s resolution points to a number of worrying developments, and the EU has clearly noted in the Human Rights Council in March that the reports by notably the United Nations High Commissioner for Human Rights indicated trends towards a deteriorating human rights situation, including those of the LGBTIQ community.

The Parliament rightly emphasises that security forces continue to apply the Prevention of Terrorism Act (PTA), which deprives detainees of due process rights, authorises executive sanctioned detention without charge, and has facilitated the use of torture. Amending the PTA to bring it in line with international standards was a key commitment of Sri Lanka in the run-up to its readmission to the Generalised Scheme of Preferences (GSP+) in 2017.

The law is not in line with the conventions that Sri Lanka has to implement under the GSP+. We have raised the issue with the new authorities, and they confirmed their intent on revisiting the provisions of the PTA with a view to making the appropriate amendments. So far, however, there has been no progress, and we have seen that on 9 March, the scope of the Act was broadened to allow for two years of detention without trial for those suspected of causing religious, racial or communal disharmony. The issue will remain at the heart of our engagement with Sri Lanka in the framework of the GSP+ monitoring.

We will continue our open and critical engagement with Sri Lanka not only within the framework of the GSP+ monitoring, but in our regular bilateral dialogue.

(Speech delivered by Helena Dalli, Commissioner for Equality, on the Prevention of Terrorism Act)