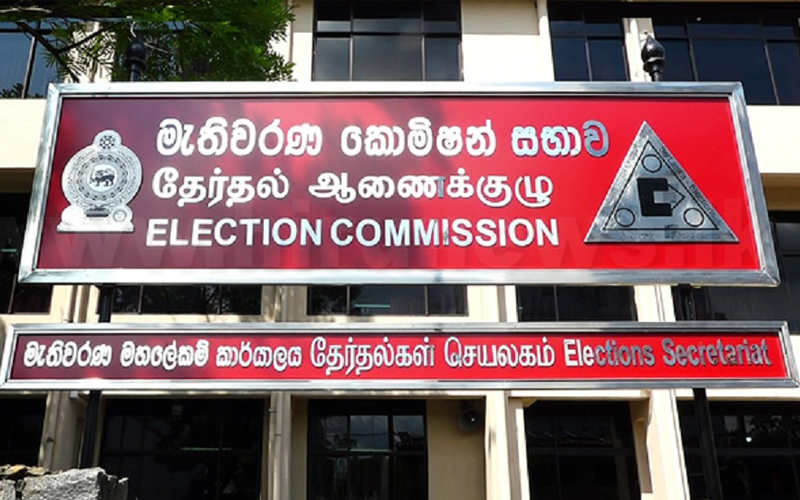 The Sri Lanka Podujana Peramuna (SLPP) has expressed an urgent need to reconstitute the Constitutional Council (CC) and has dismissed impendent institutions under the 19th Amendment as “deeply flawed” underlining their plans to pass the 20th Amendment as soon as possible, reports Daily Mirror.

Speaking to reporters at the SLPP head office, Chairman Prof. G.L. Peiris has said the Government expects to address what he termed as “shortcomings” in the 19th Amendment, such as the membership of the CC and has hinted that the new amendment would do away with the dual citizenship prohibition in the 19th Amendment.

Prof. Peiris has noted that civil society members of CC would not be removed even after the new Government was appointed and said this needed to be rectified as soon as possible. He also repeated his criticism of what he termed as “excessive behaviour” by the members of some commissions.

“Certain Independent Commission members were more political in their behaviour than Parliamentarians ahead of the parliamentary elections. That is not healthy for the country. That needs to be stopped and